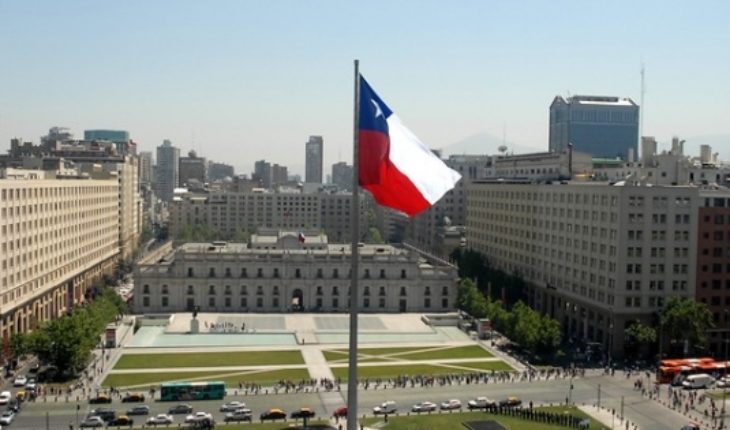 The IMF maintained economic forecasts for Chile this year at 3.4% “global weakening and the growing political uncertainty”.
“There are various risks (…) For example, an increase in trade tensions between China and the USA, or a slowdown in some major economies, could determine a lower growth of trade in the region”, said the International Monetary Fund (IMF) in its update of the Outlook for the region.
The figure is considerably below 3.8% which projects the Ministry of finance and the range of between 3.25% and 4.2% of the Central Bank.
By 2020, estimates are 3.2% thanks “on the strength of private consumption” and to the dynamism of the investment and is “expected normalization of monetary policy that began in October 2018 to advance gradually”.
IMF warns of uncertainty policy in Latin America lack of clarity about the policies of Latin America’s new leaders could scare away much-needed investment and slow growth in the region, warns the International Monetary Fund.
“After a series of elections highly anticipated in all Latin America, political uncertainty in some of the largest economies in the region has increased, which weighs on the Outlook”, wrote the head of the Department for the hemisphere West of the IMF, Alejandro Werner, in a report released Friday. “The continuing political uncertainty could discourage future investment and harm the prospects for growth in the region.”
All Latin America voters went to the polls last year and the two major economies in the region dramatically changed course. While in Brazil the rapid adoption of the reforms is crucial, in Mexico the concern is about excessive government spending. Latin America continues to recover, but growth remains sluggish compared to their peers in other regions, since the necessary structural reforms still not met, wrote Werner.
Opportunity for reforms this month, the IMF slashed its Outlook for gross domestic product in the region to 2 per cent in 2019 and 2.5 percent by 2020, from 2.2 per cent and 2.7 per cent, in line with slower global growth. Werner wrote that as the world economy slows, the close opportunity to Latin America to complete the reforms is shutting down.
Capital out of Latin America in the second half of 2018, partly because of tighter global financial conditions, according to the report, and greater volatility in global markets could further affect capital flows to the region. Werner also highlighted rising trade tensions between the United States and China and the possibility of tighter global financial conditions as additional risks. 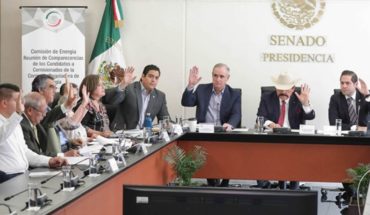 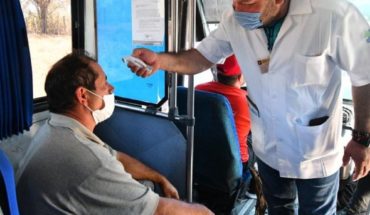 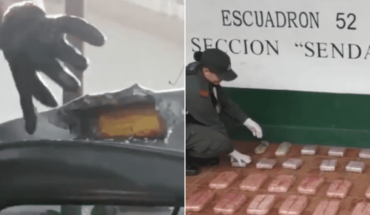 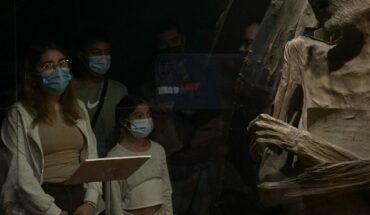