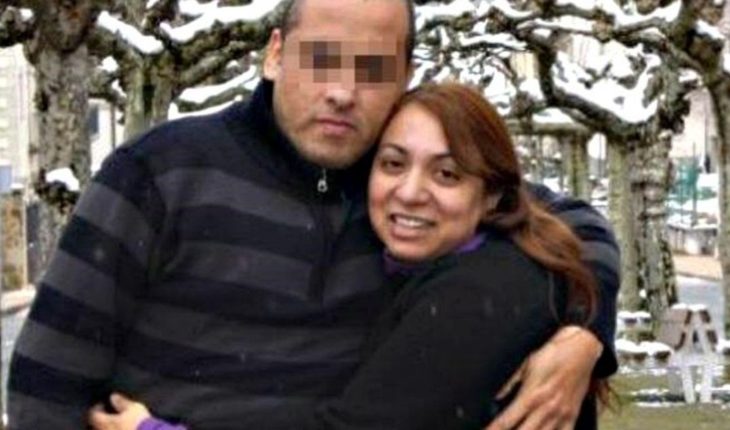 Thursday the Commissioner Rodolfo Ramírez Fernández (42) was of franco, plain-clothes. Driving a Ford Ranger and was accompanied by his wife, Débora Analía Banegas (38), and his two sons who were sitting in the back seat of the vehicle. He stopped the vehicle at the corner of Ricardo Gutiérrez and Reverend Father Arellano, in the town of Moreno, fell to knock on the door a cousin of it and «up left the truck, to keep the air conditioning on», family waited inside. At that moment an armed offender who spent walking got into the truck and tried to flee the vehicle, but failed. The Commissioner warned the situation and took out his regulation firearm. The thief stepped out of the vehicle and began the struggle.

Scene where died Débora Analía Banegas in fighting a shot. The researchers believe that it could have been the 9 mm of the officer. «Is not yet clear where the offender had the weapon when he grappled with the Commissioner», the sources said. The thief, a 28-year-old man, who received a shot in the arm and the other in the hip was also injured in the clash. Since yesterday it is interned in the Marian Hospital and Luciano de la Vega, Moreno, in a delicate State. 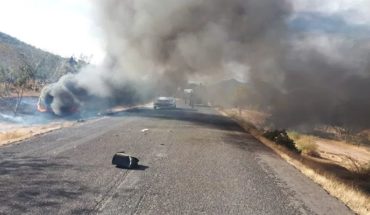 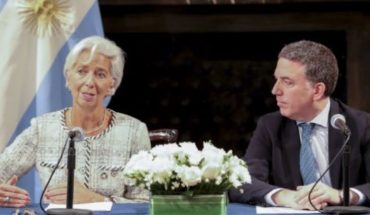