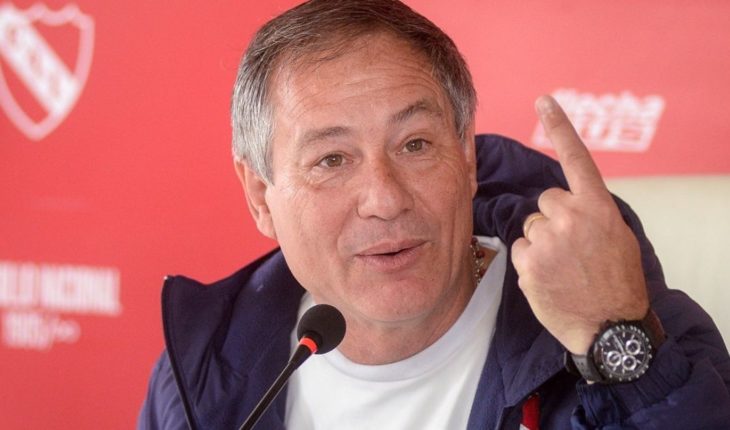 the technical director of independent Ariel Holan remarked that even not taken out of the market passes and that Teófilo Gutiérrez is still an alternative to reinforce the front of the Avellaneda.El team name of the Colombian had already rung to dress shirt of independent, but rumors were not fulfilled, for now, since Ariel Holan yet withdraws from the market of passes. “I’d like to reinforce the front if the conditions are actually given as in the case of cave,” he said.” Teo is an alternative, but we have the problem of quotas. We have to see how the market develops,”said Holan, and considered to be”very happy with the squad”. This morning, finally, became Cecilio Domínguez, who was expected by the DT.
Last week, the Colombian was consulted by the interest of Holan and confessed to having spoken with him: “it has been a very serious proposal, but my heart is here (in Junior of Barranquilla)”. About his past in Racing, the striker who was in the middle of a polemic with Sebastián Saja, replied: “not owe anything to anyone. I have paid with football and goals with the shirt that I have started”.
Avellaneda club will receive Talleres of Cordoba in resumption of the Superliga football Argentina at the estadio Libertadores de America Sunday at 1710. in this note: 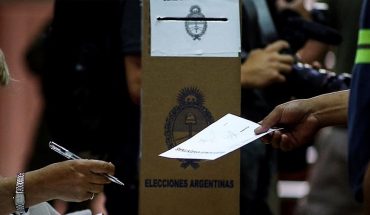 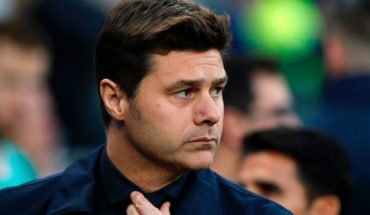 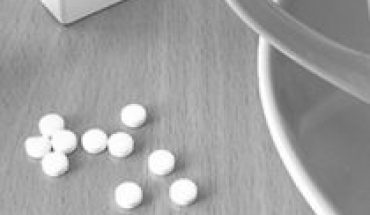