Sir: on January 16 the Executive entered with utmost urgency the draft law amending aspects of the section of quality contained in the new law of higher education (N ° 21.091). It consists of a single article that introduces adaptations on the following topics: i) transition for accreditation processes started with accreditation agencies; (ii) the transience of doctoral programs; (iii) powers of the National Council of education (CNED) to resolve appeals in the case of accreditation of racing; and (iv) deadlines for publication and demand for new criteria and quality standards.
The first 2 settings correspond to relevant modifications: use the contract as a criterion for started processes of accreditation agencies and gives the same transience that mandatory accreditation programmes other doctorates. However, points iii and iv correspond to changes highly controversial, that is worth reviewing in depth.
First, the incorporation of the CNED in processes of accreditation of programmes appeal could saturate an institution named by law to assume a greater burden, due to the important task that was granted to him to join the IES that fail to register institutionally. On the other hand, the critical point of the project and that it unjustifiably dilates the entry into force of a new quality assurance system is the publication and adjudication of the new criteria and standards.
Modification which established how compulsory institutional accreditation, was defined that new criteria and quality standards should be published and be enforceable from January 2020, taking the CNA all 2019 for its construction deadline. If the implementation of this law would have taken seriously, nominations for the establishment of the Commission has would have made more quickly, which would have allowed new Commissioners even months of the past 2018 for this work. Despite this delay, that the Commission can fulfil the agreed dates might perfectly still. So it is essential to unite positions and to work urgently address.
From the point of view of the enforceability, the institutions have raised the concern of having some slack between the publication of the new criteria and standards, and its demand in the accreditation. They argue that it is important to have a period of internalization of these new criteria and standards, which is quite sensible. This objective would be met if within 6-12 months between the publication and enforceability.
However, the new Bill establishes that the deadline for the publication of the new criteria and standards will be extended to 9 months (September 2020) and will be payable for accreditation 24 months after published (September 2022). I.e. unjustifiably delays the entry into force of the new system in 2 years and 9 months on the design approved cross section in the legislative process of the law.
A match that grant more slack to the start-up of the enforceability of the new criteria and standards is not far-fetched, but this process may not be as extensive as proposed by the Executive. The logical thing would be to keep publication dates already defined in the law (January 2020), taking into account that current CNA has followed the guidelines set out in the law, good shape to guide a process of consultation with the institutions, which should be taken by the new Commission to continue the work of defining criteria and standards. In terms of its enforceability, it is quite clear that excessive slack in the project responds to the legislative strategy “last yew”, but it is enough to only extend 6-12 months the deadline for the IES to face their new processes with sufficient knowledge of the new criteria and standards that apply in the accreditation.
During the processing of the higher education Act the transversal emphasis was put on the quality of the system. However, in carrying out the agreements reached, has prevailed the lack of diligence, especially of the Government (just mention over time as the Executive was given to open the Commissioners for the ANC contest). A substantial leap in terms of the higher education quality assurance requires not only discursive and real collaboration of all stakeholders in the system, in short, “put the overall”. The result of the processing of this project will be key in showing who is who in this matter.
Roberto Flores
researcher
Ex Advisor Ministry of education 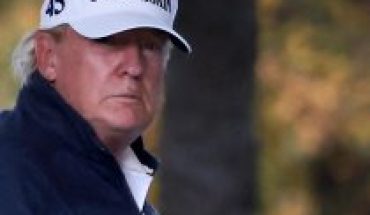 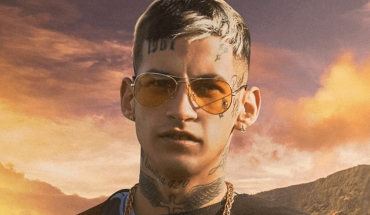 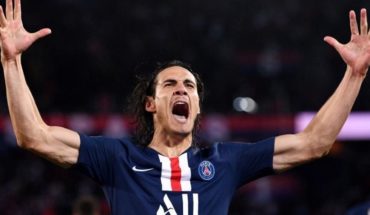