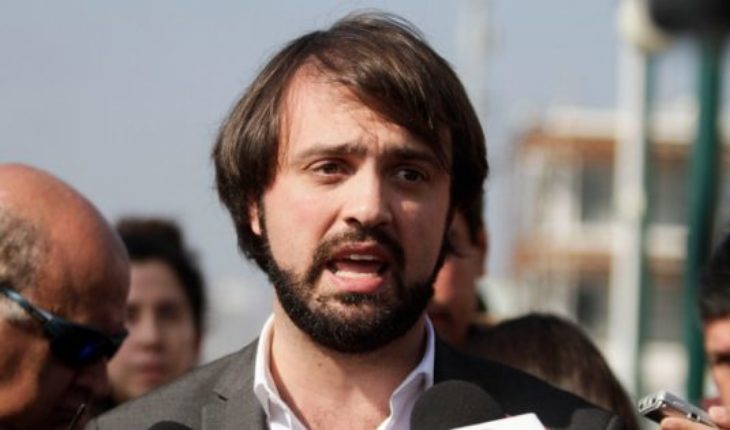 The Mayor of Valparaíso Jorge Sharp carried out an analysis of the present of the broad front, just when his conglomerate was this week two years since its foundation.
For the Mayor, despite the problems, his rating is positive: “despite everything, the Coalition advance. A year ago it was unthinkable that we were going to have 20 members of Parliament or that few votes not we go through to second round. Now, it is important that we constitute a force which proposes a different right alternative, a democratic transformation. That is a fundamental condition: the necessary overcoming of 2011 as founding FA milestone. I do not speak to our intervention in the student movement, but to millions of Chileans. We must overcome our identitarismo and be the coalition who embodies the themes of the future.”
However, Sharp says that the party has to put aside internal disputes that are produced by the different positions: “we have to take care of internal processes, policy choices, never weaken the capacity of the FA to call more people. We must be an instrument of transformation, not the club of friends of 2011 “hope, he said in an interview with the daily El Mercurio.
“They are specific situations, of which we must learn. And we leave behind our cannibalism; suddenly we’re too hard among peers, losing sight that is more of what unites us,”he added.
“It is becoming a rearrangement of internal, against the grain of the history of the left, which is the fragmentation. We are trying to unite different groups, for profiling of sharper form a vocation of democratic left with wide articulation capability. But when those processes expressed differences that appear to be children, we are one step away from engaging in the old politics,”he said. 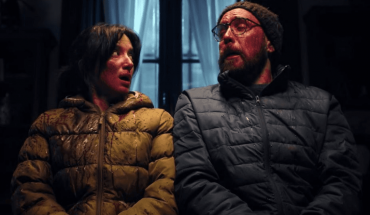