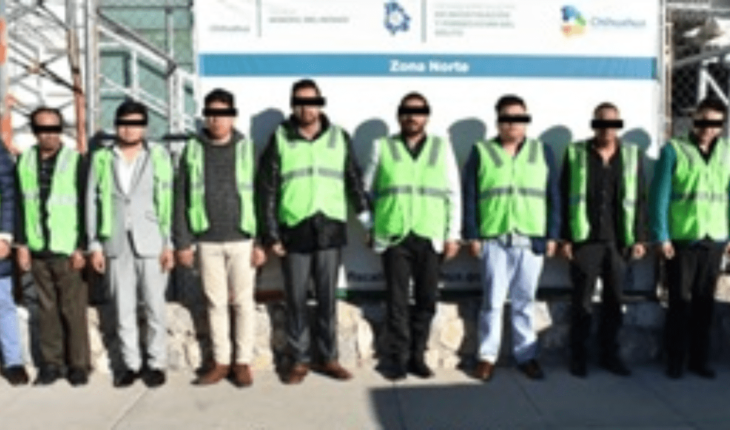 Chihuahua.-elements of the Agency State of research of the North zone, dismantled a network of fraudsters
from the city of Mexico, by means of phone calls informing victims that they were beneficiaries of gifts to preserve an excellent credit history on your credit cards. Persons responsible for reporting him to those affected that they had won mobile phones, tablets, digital cameras and cited them in various hotels in Ciudad Juarez, there they were told that through the ghost international tourist operator , they could acquire a membership discounts at hotels five-star anywhere in the country or abroad.

For this reason, one of the affected went to file his complaint with the Ministry public of the unit specializing in investigation of economic crimes, once realized online that the company had committed the crime in other States of Mexico.the elements researchers conducted various inquiries and yesterday followed a RAID in a hotel that is located in the Golden zone of the town, where people were arrested by the following:
1. Hector Hugo G.G.
2. Daniel R.T.
3. Luis Z.M.
4. Marco Antonio H.O.
5. Jose Luis H.C.6. Luis Angel V.M.
7. Samuel Rodrigo M.O.
8. José Luis H.C.
9. Arthur C.M.
10. Nery Orlando B.Z.
11. Iliana Priscilla S. B.
12. Laura Indira A.A.
13. Miriam Guadalupe F.M.
14. Diana V.G.Los detainees and a vehicle Nissan NV350, white colour, with you registration of the State of Mexico, they were available to the agent of the Ministry public of the Prosecutor’s Office of district Zona Norte, authority that will continue with investigations and in within hours will resolve them their legal status. This social representation urges citizens to that if you recognize these people as
who defrauded them attend the corresponding complaint. 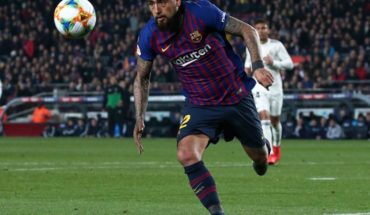 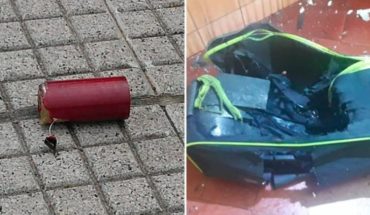 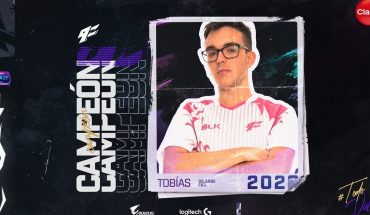