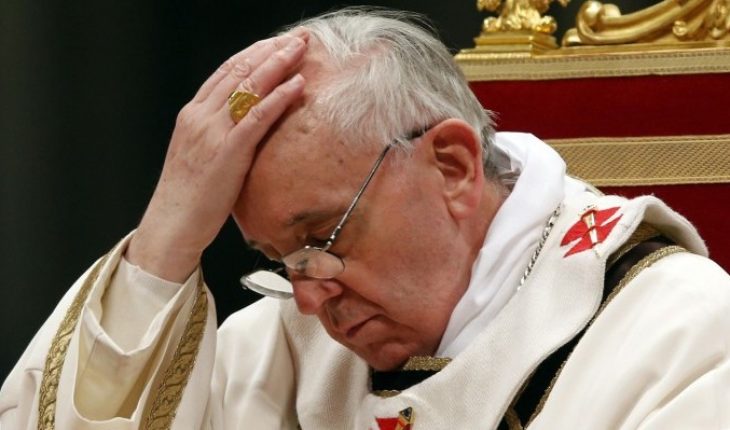 Panama-dad Francisco acknowledged on Saturday that the Catholic Church is «wounded by sin» during a mass in Panama, at a time when the institution is engulfed in a torrent of scandals of sexual abuse.
Francisco spoke to priests, consecrated and lay in the Cathedral of Panama, country where he arrived on Wednesday, for the first time, to participate in the world youth day (WYD), a triennial event that brings maximum hierarch of the Catholic Church with dozens of thousands of young people.
The weariness of hope is born to see a church wounded by sin and which often has not been able to hear screaming which is hiding the cry of the master: ‘ my God, why have you forsaken me'», said Francisco Santa María la Antigua Church»? , patron saint of Panama.
Faith wears and degenerates», added the first Latin American Pope, who took in 2013 in the hope of modernizing the Church, whose Latin American believers are being taken from them by evangelicals.
In recent years, several scandals have hit the image of the Church with the largest number of faithful in the world.
In early 2012, a series of secret documents from the Vatican – known as Vatileaks-involving events of corruption, blackmail and sexual abuse were leaked to the press.
And in the following years came to light allegations of abuse to children by Catholic priests in several countries of the world, something that returned to shake the foundations of the Vatican. 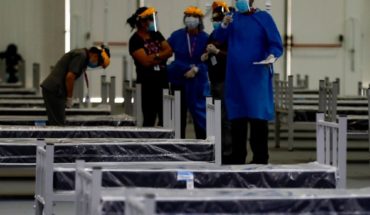 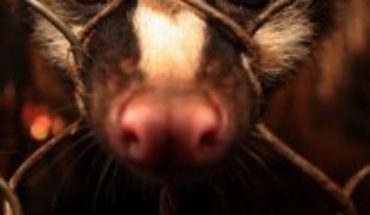