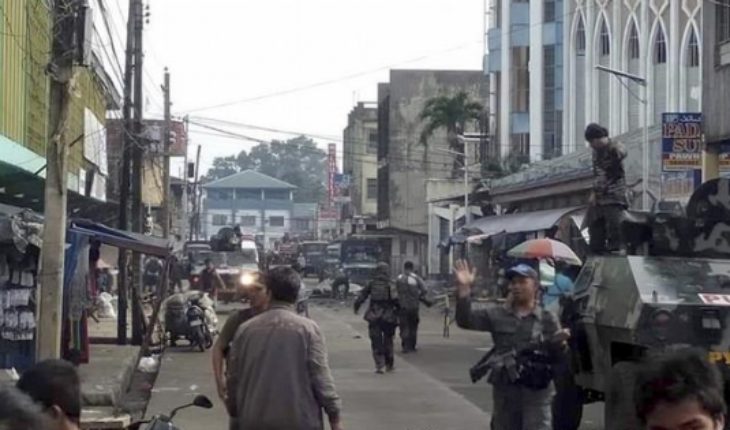 The explosion of two bombs in the Cathedral of the city of Jolo, in Sulu province (Southeast of Philippines), left at least 27 people dead and 77 wounded, according to the latest reports provided this Sunday (27.01.2019) by the authorities. The attack occurred just when the faithful attending mass, and a few days after a referendum to give greater autonomy to the Muslim-majority region.
The first explosion occurred inside the religious compound during Sunday mass and the second on the outside of the Cathedral, said the spokesman for the national police, Kimberly Molitas. Among the fatal victims are civilians and at least seven soldiers, who had gone to the place after the first detonation. Emergency services still working in the area, so the number of dead and wounded may still increase in the next few hours.
Although no group has claimed the attack, the authorities are running a referendum-related terrorist act, where the option of creating an autonomous Muslim region from 2022 earned an overwhelming majority, 85 percent. However this idea, conceived as a peaceful solution to decades of separatist conflict, was rejected overwhelmingly in Jolo, which anyway will happen to belong to this new entity.
They suspect the Abu Sayyaf “condemn strongly this heinous attack carried ahead lives regardless of the purpose of those responsible for”, said in a statement, the director of the national police, Oscar Albayalde, who suspect the radical group Abu Sayyaf, linked to the Islamic State. “They seek to break the order and disturbing the peace, they want to show strength and sow chaos,” said the official.
Moreover, the head of the armed forces, Benjamin Madrigal, urged “calm” population, while it starts an operation to prosecute the alleged perpetrators. Delfin Lorenzana, Secretary of Defense, said that the most seriously injured were transferred by air to the hospital in Zamboanga, and confirmed that it has been reinforced security at all places of worship in the area. “We will use all the rigor of the law to bring to justice those responsible for this attack,” promised Lorenzana. 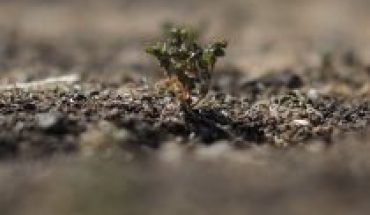 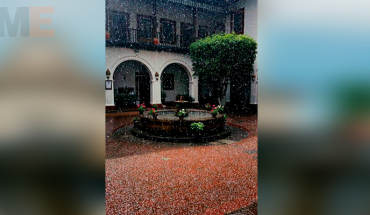