the President of Mexico, Andrés Manuel López Obrador, came to Sinaloa with a speech of reconciliation, work and unity, but the political message is one, clear and forceful: endorsement total Governor Quirino Ord AZ Coppel.Desde the most intimate part of the agenda of the President of the Republic revealed us that the National President met in private with Governor Quirino Ordaz and sinaloense Jesús Vizcarra Calderón entrepreneur known hotel Culiacan.el meeting was very closed and discreet, there was a fraternal embrace between Vizcarra and Lopez Obrador greeting, no one could say what theme played, there was extreme secrecy. Returning to the work tour, on Saturday morning in El Rosario presented Mexico with water program are transforms, then the National President said: «I demand respect for the Governor of Sinaloa, Quirino Ordaz Coppel, because it has been very responsible with» us». Clearer the water, the Lopez Obrador message goes first to members of Morena that were closed to negotiations and had blocked the 2019 budget, while the second is for the different groups priistas who are stirring up the waters. At that same event AMLO guaranteed the construction of Holy dam Mary, which would be incorporated into the irrigation 24 thousand 500 hectares for the municipalities of El Rosario and Escuinapa.Asimismo, in the afternoon in Palace of the State Government in Culiacan, in a massive event, Lopez Obrador reiterated the support and friendship with Quirino Ordaz, said he will return to the State. During the delivery of supports, for seniors and scholarships of the programme young people building the future President said: «I will be constantly visiting Sinaloa with the Governor Quirino Ordaz, which is a good ruler, a responsible man». You do not understand the message is not seeing the political landscape, and insurance will not be in 2021. Surprisingly the appreciation of Lopez Obrador to Quirino Ordaz, the recent tour by the President of Mexico is a watershed for the Sinaloa policy, now is clear that the Sinaloa closest to the President is the same Governor of the State, there will be no intermediary , no bridges, no links, the relationship is direct, close and very strong. Another message of AMLO was: «we have to work together, has passed the campaign. ‘» Party ‘, as its name implies, is a part; Government is all. We are in the phase of being Government, all, because, also, already not there will be divorce always given». At the end of the presidential tour, Andrés Manuel announced the return the Algodoneros de Guasave of the Mexican Pacific League. Excellent news for the fans of the region. Advancement. Morenistas scolded at the tour of Andrés López Manuel Obrador, apparently calo 2019 budget theme, there are signs that at the Congress of Sinaloa, there was no work available, and was evident. The messages were public and private, signals were undoubted, but of that history we talked then. Interest. For this publishing house, there was also recognition of President López Obrador, «tremendous newspaper DEBATE», declared during his transfer to the event on Saturday in the municipality of the political Rosario.Memoria. «If you want to win a follower to your cause, convince him first that you’re sincere friend», Abraham Lincoln. 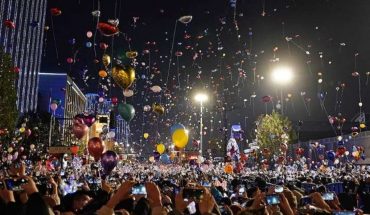 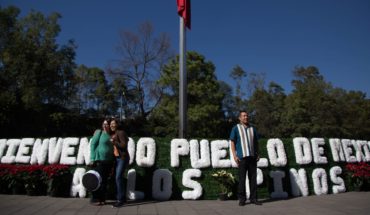 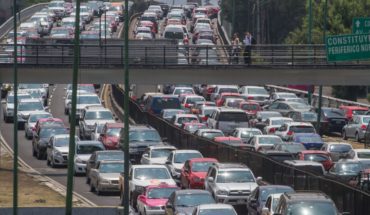