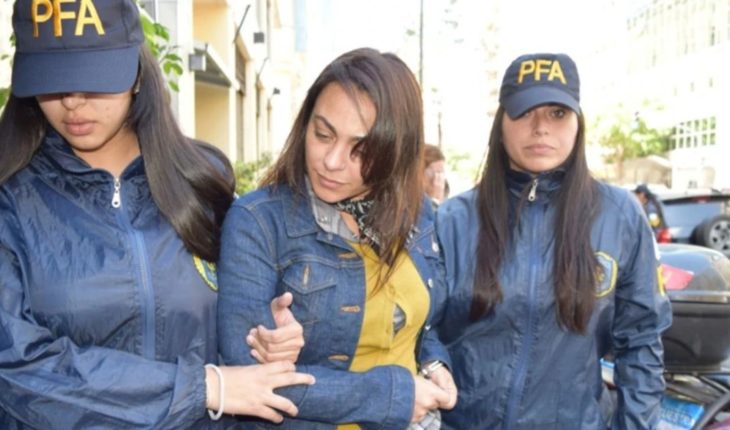 Carolina Pochetti, widow of former Néstor Kirchner, Daniel Muñoz, private Secretary expanded his statement before Judge Claudio Bonadio on the cause that arises from the s the driver Oscar Centeno annotations. The woman, detained over the last several months, seeks to be accepted as regret. The judge ordered this morning the arrest of the former lawyer of Pochetti, Miguel Angel Plo, in relation to the network of money laundering that has been awarded to whom was Secretary of former President Kirchner and his entourage. Pochetti came to Comodoro Py 2002 mid-morning from the prison of Ezeiza and after meeting with his official counsel, Juan Martín Hermida, joined Bonadio guarded by the prison service stopped Federal.La Court already signed an agreement to be accepted as imputed collaborating with prosecutors in the case, Carlos Rivolo and Carlos Stornelli, but the judge still not ratified it and cited it to expand his sayings. The accusation against the lawyer the Plo role in the plot of money laundering by 70 million dollars has been awarded to Pochetti and its surroundings was one of the subjects on which other repentant, former Secretary of Hacienda de Santa Cruz in the governorate of Kirchner spoke Juan Manuel Campillo.Campillo is arrested in the case because the judge refused to excarcerlarlo and now that discussed in the Buenos Aires Federal Chamber. Declaring how repentant alluded to the alleged central role the Plo lawyer had in the maneuvers of purchase sale of real estate in the United States and the fate that was given to that money and held that counsel claimed fees by a multimillion-dollar sum. In this note: 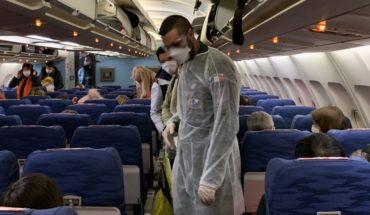 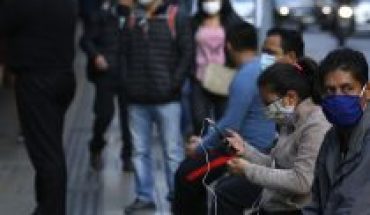