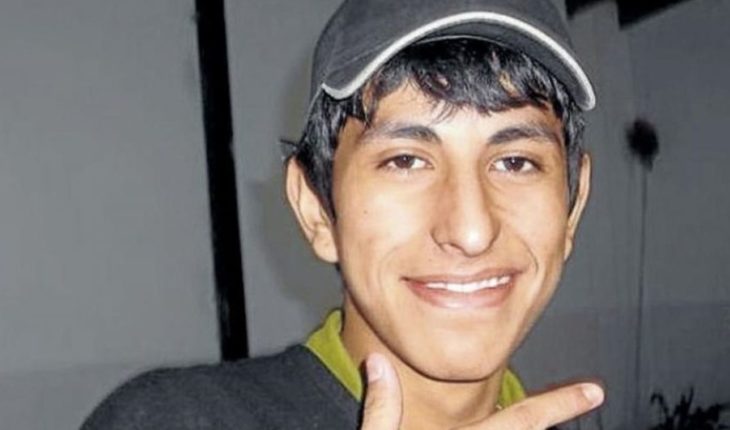 saw him for the last time on January 31, 2009 near his home, on 12 October, in Lomas del Mirador neighborhood. He said goodbye to her mother to go to a cyber. But there are witnesses who testified how, shortly after leaving, was uploaded to a patrol by police officers from the Bonaerense.hacia months that Luciano Nahuel wrinkle, 16-year-old and no criminal history, was being bullied. In September 2009 they had been arrested, accused of stealing a mp3. He was transferred to the detachment located on the street Indart, locked him up in the kitchen and beaten viciously. When she was released, Luciano told him his mother and his sister how Torales July police had beaten him while two other officers were holding it. Justice proved once that detained the young man suffered torture. In may, 2015 Court Oral Criminal 3 de La Matanza sentenced Torales to ten years in prison for torture. The Buenos Aires had despised with the boy when he refused to steal: had said them that not. And that marked their fate, as the of other so many kids pursued in neighborhoods by organizations of power they go unpunished.

Luciano Arruga: 10 years of impunity, without damned by his disappearance and death «Luciano refused to steal for the police and that generated a series of systematic and violent arrests which ended with his disappearance followed by death», denounces Vanesa Orieta in dialogue with Filo.News on October 17, 2014, five years and eight months after his disappearance, found the body of Luciano Arruga. The teenager had been hit in the General Paz the same morning that was last seen in his neighborhood. A vehicle rammed to the 3.21 as he ran «desperate, as if he were running from something», said the man who was driving the car to justice. Wounded he was taken to the Santojanni Hospital where he died, and then they moved his body to the Judicial Morgue where he remained as NN until he was buried in the cemetery of Chacarita, because – they said – no one had claimed it. The truth is that their families, as soon as they started the search, toured several police stations and hospitals and had been in the Santojanni where asked by Luciano and answered them that it was not there.
«Childhood and adolescence is not dangerous, is in danger,» warns the sister of Luciano.

The court case for the disappearance and death of Luciano Arruga was flawed from the beginning, delaying measures and even wiretapping to the family of the missing boy. Something serious such as a disappearance in democracy was investigated as «investigation of whereabouts», as the first cover that assigned to the case the Buenos Aires justice. And only in 2013, going to the federal courts, the cause is recaratuló as «enforced disappearance». To 10 years the case remains unpunished, without material, political or judicial officials condemned the forced disappearance of Luciano Arruga, his family continues to demand justice. 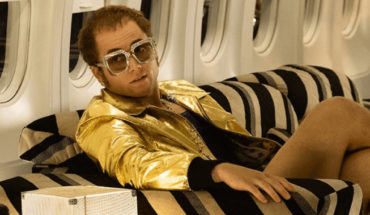 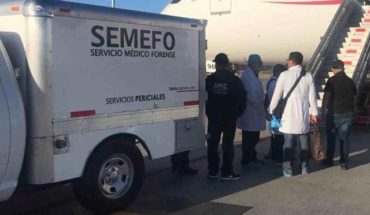 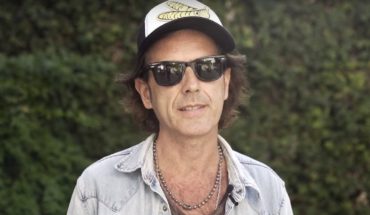 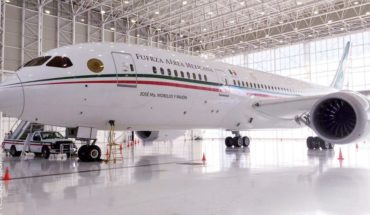