the plenary of the European Parliament has recognized Juan Guaidó on Thursday as interim President «legitimate» of Venezuela and has called for the EU and the Vein tiocho that also do so, at the time that called for the immediate release of the journalists who have been arrested in Caracas in a non-binding resolution adopted on Thursday. The text, which has been agreed by the popular, Socialist, liberal, and conservative groups has gone forward by 439 votes in favour, 104 against – among them can IU and ERC – 88 abstentions. MEP of the PP Esteban Gonzalez Pons, whose group claimed the urgent debate in the European Parliament to recognize guided, has presented an oral amendment to the text before his vote – which has been accepted – so that the institution «condemned» the detention of seven journalists in Caracas and demanding his «immediate» release. Pons has assured that, regardless of the «position» of each group in the Chamber, «everyone» is «in favor of freedom of expression» and that «media can report freely». «Because all believe that freedom of information is the same life of democracy», has riveted. The plenum of the European Parliament has recognized guided and claimed to the EU and the twenty-eighth day to recognize him as «the only legitimate internal President» until «new presidential elections free, transparent and credible» call to restore democracy in the country in the text. «MEPs have highlighted that Nicolas Maduro refused to»publicly»hold new presidential elections such and it has asked the European Union and they have moved their» full support «to the National Assembly as the only democratic body, as well as the» Roadmap»of guided, at the time calling for the return of his powers and guarantee the safety of its members. In this context, they are asking European Governments to credited representatives appointed by guided if they take the decision for him. MEPs have condemned the «ferocious» repression against the Venezuelans who have taken to the streets and urged the authorities ‘de facto’ to cease any violation of human rights, ensuring that responsibilities and respect for freedoms is purged «fundamental at the time which have reiterated their support for an investigation» independence and complete «deaths in the Venezuela.El of the European Parliament has expressed that if its rejection sign to any initiative to try to solve the Venezuelan crisis than» involve the use of force», although it has avoided an explicit positioning against the threat of United States launch a military intervention in Venezuela if the situation requires it. On the other hand, MEPs the international contact group for Venezuela, which the EU aims to set in motion that «could be mediated to forge an agreement to hold free, transparent and credible presidential elections», with an agreed timetable, ensuring a «level playing field» for «all» and with the presence of international observers and to ask the head of European diplomacy, Federica Mogherini, implying it with the countries of the region and other key players for its creation. At the end of the vote on the text, the President of the European Parliament, Antonio Tajani, held that «the European Parliament is the first European institution» to recognize guided and has urged European Governments and the head of European diplomacy, Federica Mogherini, has made «the same as soon as possible in order to have a unique position and strong». «It is a pleasure to announce that the European Parliament recognizes Juan Guaidó as the legitimate Interim President of Venezuela», he said. 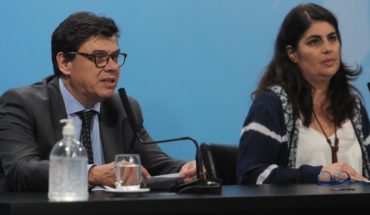 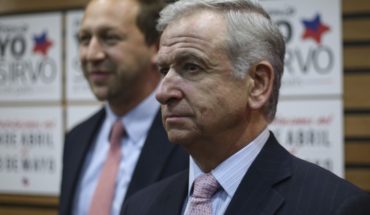 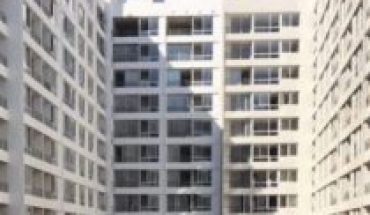