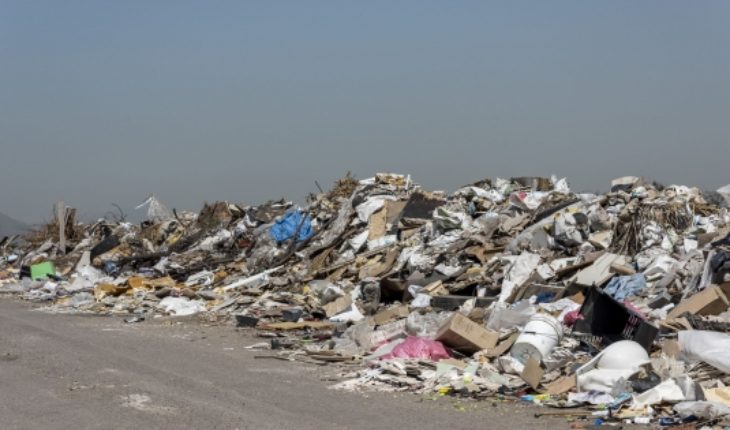 Despite the leadership of a start in the region in the fight against plastic bags, Chile is beginning to be lagging before the measures in several countries, warned Greenpeace in the framework of the entry into force of the end of plastic bags at retail.
In fact, the European Union and neighbors like Peru have decided to act in front against plastics, expanding bans to the of a single use, such as bulbs, containers, bottles and services.
«In the case of Chile it draws our attention being municipalities, such as Providence and Santiago, which are marking the course with own Ordinances seeking to halt the advance of single-use plastics», said Mauricio Ceballos, spokesman for movement Chile without plastics of Greenpeace.
«The Ministry of environment should be equal and more audacious,» he stressed.
Too much garbage the environmental NGO said that less than 12% of all waste is recycled in Chile, which is not an effective measure to tackle the problem, since only takes care of very marginal way only at the end of the problem and not on its origin.
Chile is the country that produces more trash per capita, reaching the figure of 51 kilos per person per year. In the Metropolitan Region alone there are more than 70 illegal landfills with high presence of plastic and about one fifth of these landfills are on banks of rivers which then flow into the sea.
«The entry into force of this law that says goodbye to plastic bags positioned us, for a brief time, as leaders in Latin America, but what you must keep in mind is that we are still the country that generates more trash on the continent «, with 51 kilos per capita», explained Ceballos.
«This has made that we face a real plastic tsunami that is flooding not only the coasts of the country, but everyday life in the cities,» he stressed. 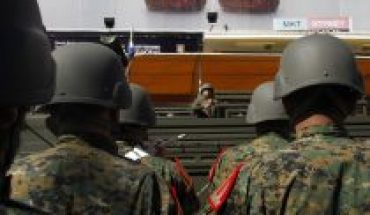 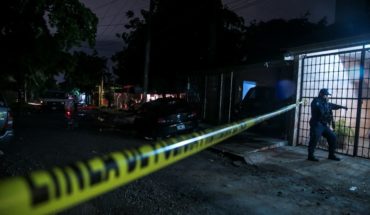 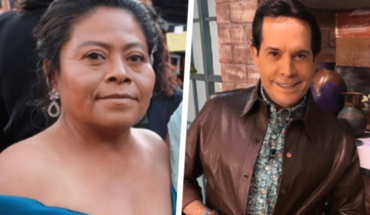 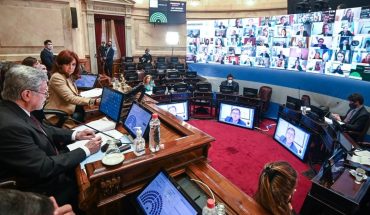