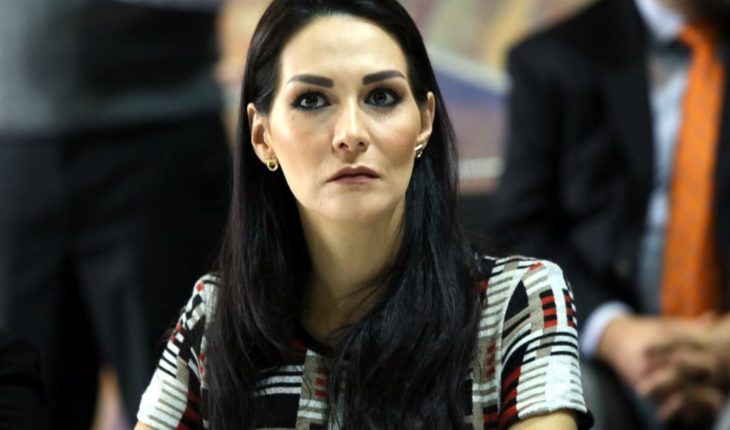 Jalisco, Mexico.-the Government of Enrique Alfaro suffered its first low to almost 2 months that started the Administracion.merilyn Gomez wells, who was liaison with the federal authorities and organs Constitution other self-employed, presented his resignation to the head of the State Executive. The information was confirmed by sources close to the former federal citizen movement and former Deputy Director of Animal protection in the city of Guadalajara in the municipal administration.

But also the federal government sources confirmed the version, former legislator of the Orange party still not made public by the Executive power of Jalisco low joining the Federacion.sera charge of the scheduled reported that Gomez wells serve as responsible for the program of young people building the future in the Government of Andrés Manuel López Obrador.La made invitation to participate in the Federal Government are the Ministry of labour, Luisa María Alcalde, whom Gomez wells coincided in the lower House on 62 Legislature.

Until yesterday, the former officer of the alfarista Government had not talked of their accession to the federal Government with the delegate for development programs in Jalisco, Carlos Lomeli Bolanos.gomez wells is a cousin of Octavio Perez wells, who served as operations coordinator Alfaro Ramírez the Government of Jalisco in elections in last year’s campaign. Perez wells is one of the main political players of the now-Governor of Jalisco and the citizen movement party. In 58 of the legislature, he served as Secretary general of the Congress. 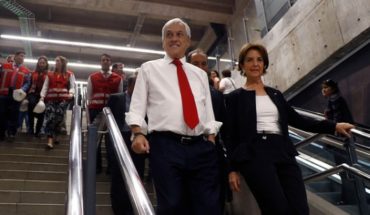 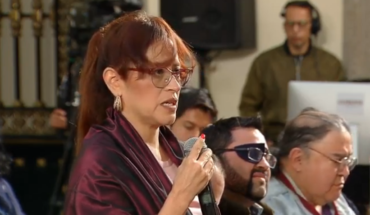 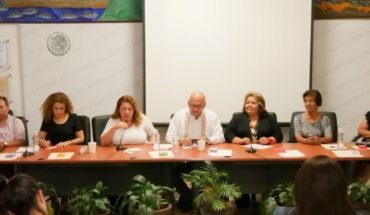