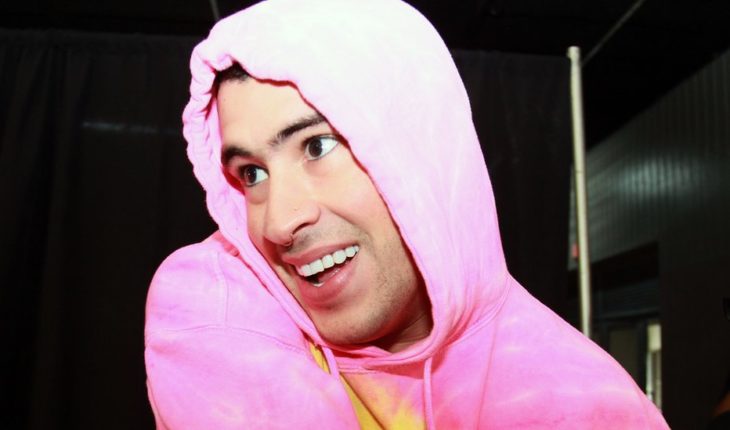 the controversy surrounding pornographic video in which appeared the Puerto Rican singer Ozuna returned to put the focus on homophobia that some allege there is in the world of the trap, the Reggaeton and Latin music in general.
Two weeks ago Ozuna confirmed in a statement the existence of a pornographic video gay participated when he was 19 years old.
The artist said that this video was «a mistake of the past» and that appeared on it in an era in which had no money and did not think that he would become one of the world’s most famous Latin stars.
After exploding scandal, which also involved an alleged extortion to Ozuna by gay Puerto Rican singer murdered Kevin Fret, the issue of homophobia in Latin music jumped again to the fore.
All for a message described as «homophobic» of the reggaeton star Don Omar and many interpreted referred to Ozuna, who in the past had some encounter to criticize the trap by being, in his opinion, too explicit lyrics.
Sentence Getty ImagesDon Omar published a video in which ensured that his message was not addressed to Ozuna and which denied being homophobic. In his account of Instagram Don Omar asked his followers if «they ate meat of duck (illustrated with a smiley of the bird)» and then he said that he does not consume it, accompanied by the hashtags «#dígalenoalacarnedepato» and «#esdura».
In Puerto Rico, the word «Duck» is used to refer to homosexuals in a derogatory manner.
The message of Don Omar was sentenced by many artists and personalities of the island.
«There are still us many fights that give those who are narrow of mind and spirit learn to respect diversity. We follow. As Olga Tañon said this weekend the good we are more», wrote in a message, the Mayor of San Juan, Carmen Yulín Cruz.
«Does it refer to Mallard (duck), truth? Because if you don’t, if you intend to insult homosexuals, deserve all my repudiation. And recently I praised him a very valuable message published. Do not damage it», said for his part in a Tweet the actress and singer Johanna Rosaly.
Also answered the famous singer of trap Bad Bunny.
«Homophobia at this point? crazy shame», wrote in the Puerto Rican tweet.
After the controversy, Don Omar published a video in which ensured that his message was not addressed to Ozuna and which denied being homophobic, explaining that in his «family circle there are about three lesbian and two gay».
«They are part of my family, a family that I love, family that I respect, family that I have no fear for their sexual preferences…,» he said.
Bad Bunny Getty ImagesEsta example controversy – as well as others that have involved singers as the Colombian Maluma – came to prove that homophobia, same machismo still rooted in some sectors of Latin music «the death of Kevin Fret and the» «Don Omar statements demonstrate that there has been much progress», wrote a few days ago the journalist Johanna Ferreira in the portal Hiplatina.
«Fortunately in this industry there are types that do not support this behavior,» said Ferreira, citing Bad Bunny.
According to the journalist, this singer «is trying to intentionally break with homophobia that has been embraced without shame by Latin music for years».

Ferrerira offers as an example the last video of Bad Bunny, which appears painting nails and in which explores the barriers between genres.
«Homophobia without control is a serious problem in the Latin music industry. We are in 2019, this type of behavior should not be accepted inside or outside the music industry,»said journalist.
Remember that you can receive notifications of BBC News World. Download the latest version of our app and activate them so you don’t miss our best content.
https://www.youtube.com/watch?v=cqGT5wh5REw https://www.youtube.com/watch?v=MCmqUp2XTPY&t=74s https://www.youtube.com/watch?v=ASpfSZ8K6TA thanks for reading! Help us to continue with our work. How? You can now subscribe to political Animal on Facebook. With your monthly donation, you will receive special content. Find out how to subscribe here. Check our list of frequently asked questions here. 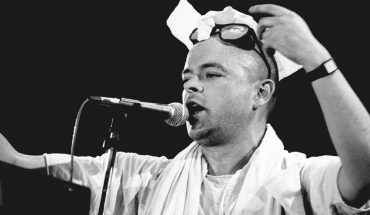 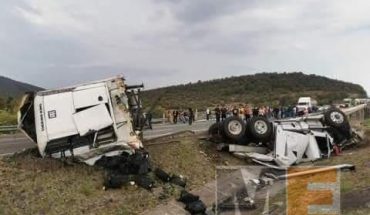 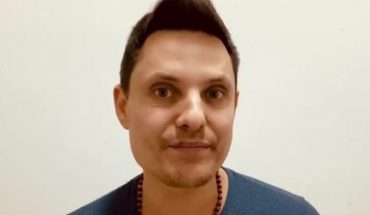