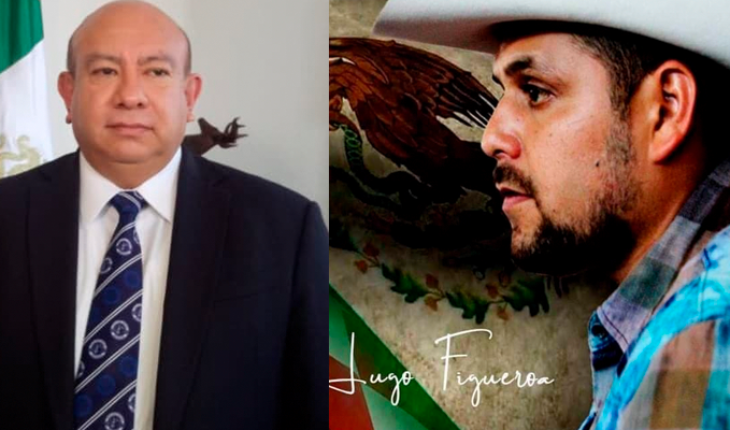 home safety there are two folders of research in relation to the case of Hugo Figueroa: Prosecutor Morelia, Michoacan.-the tax special attention High-impact crimes in Michoacan Alfredo Becerril Almazán, on said form official body located on West Highway last Wednesday in the town of Haniqueo corresponds to the jaripeyero entrepreneur, Hugo Figueroa, also highlighted that it continue with investigations in relation to the topic to clarify it.
Express question from the press on if there is already a line of fixed research on the topic, the official replied: «we have accredited objectively is a deprivation of liberty and now a homicide.» «The Attorney General has two research portfolios: one for the killing and another in the area of kidnappings to conduct the relevant investigations».
Almazán Becerril confirmed that the body of Hugo was found last Wednesday around 11 o’clock on the highway to Guadalajara, in the District of Haniqueo: «was raised by the area of expert services and the first proceedings that are» «they have been able to establish allows us to determine that it is unfortunately precisely the victim, Mr. Hugo Figueroa».
Also pointed out that there are test data that allow to say that the retired captain of the Mexican army who died at balazod to try to prevent at least seven gunmen to «lift» Figueroa from the plaza de toros La Aurora in Tarímbaro, was assigned people to your Security and added to the survivor, who was wounded by an impact is firearm projectile, was security personnel from the square, which at the moment is out of danger, he said. 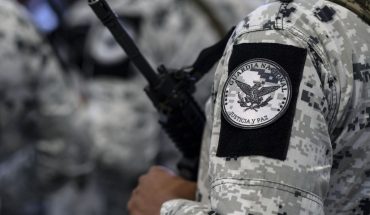 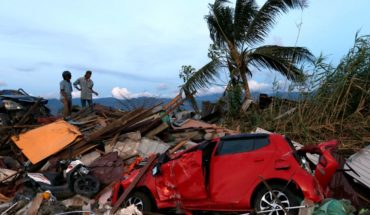 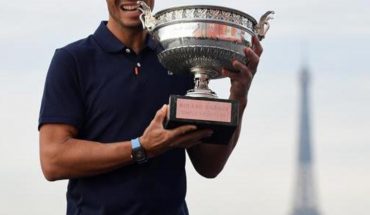