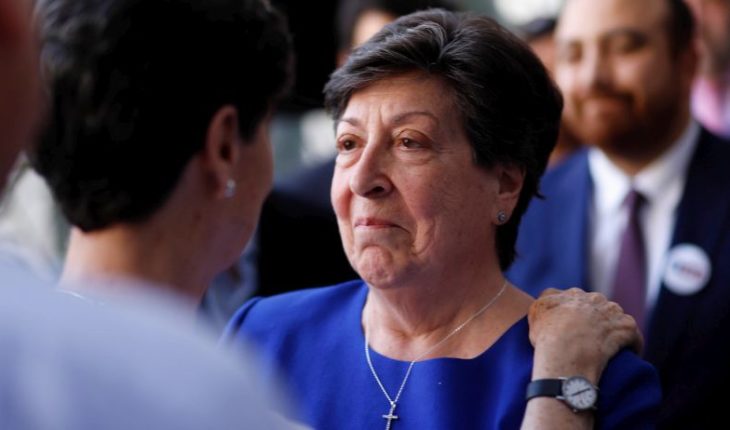 lawyer Carmen Frei, Nelson Caucoto, referred this morning to the situation of the Undersecretary of the Ministry of health, Luis Castillo, after the f the Minister Alejandro Madrid Allo will not fall no criminal liability, but Yes will point to his conduct may be reprehensible morally by not informing timely the Frei family of the existence of the autopsy. In conversation with Radio universe, Caucoto explained that after the sentence “remain open all the doors and windows so that from information that deliver agents, nurses, civil servants, civilian employees, having some information about the” “participation of other people, they can give to the family of Frei and new episodes can be opened”. On the situation of Castle, Caucoto said that while they will appeal and insist that yes there was poisoning and conspiracy to kill Frei, which was a homicide; in regard to Castle will respect the opinion of the judge. “If it was determined that there is conduct that could only be reprochada ethical or morally and not criminally, it will join in that value judgement which he refers”, said. He said he ruled out a lawsuit against the Assistant: “up to this minute there is nothing, absolutely nothing against him, apart from that recital (of the ruling refers to Castle), but if someone did get more, of course that would have that” review this situation”. Consulted on the ethical plane if corresponds to Castle to resign, lawyer Caucoto replied “I have no opinion, history will judge (…)” History will judge if the Government keep this doctor, is doing well if he did it right or wrong, but they are the courts, nor the complainants, calls to prosecute Mr Castle “reiterating that respects and values the work of Minister Madrid Caucoto said they will appeal the sentence to emphasize that there was a conspiracy and poisoning to ask the Court of appeal that the crime is considered as homicide. He insisted that everything that relates the failure points to premeditation: “in that respect, we disagree with the Minister, we believe that the interpretation that he does not cover everything that should have been considered to take into account that there is a murder is in place one simple because if we take into account that there is this conspiracy and this conspiracy creeps of the year ‘ 80 or earlier probably, because Frei had already been the victim of an attack using a bomb that failed”. Asked about how is understood to be the Madrid judge that recounts in detail how the former President was being followed by agents of the State but does not conclude that there was conspiracy, replied that “they are aspects in which you can have controversy. It is not so strange that the judge taking all that into consideration to reach a different result, in that aspect is absolutely sovereign. And it shows his impartiality and independence to make a judgement of the facts that he himself has sought but gives an interpretation other than the one of the parties. And that always happens in the courts. But disagreements are rather incidental in relation to the bottom of what is he condemned for murder.” Caucoto defended the report of the expert Carmen Cerda and Laura Börgel in relation to its substances such as mustard gas and thallium. He said that for them their conclusions “remain”, despite the fact that the thesis of the Minister is that Frei died by deliberate poor medical management. “Are not independent nor autonomous, both can converge in the same criminal conduct.” If I know that someone has weakened this President and do certain medical maneuvers aimed at strengthening this thesis of avoiding the defenses of the organism of Frei. They are not different things. “This plane of the conspiracy involves the inoculation of this substance toxic”. He recalled the statements of doctors in the same clinic in relation to that was “a rare infection that is not medically explainable”. Insisted that, in his view, the judgment not descredita “absolutely” the poisoning thesis, that is “a misreading of the judgment”. 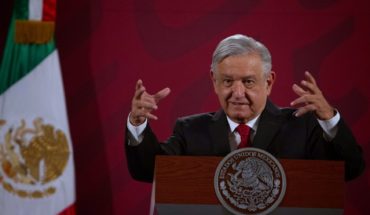 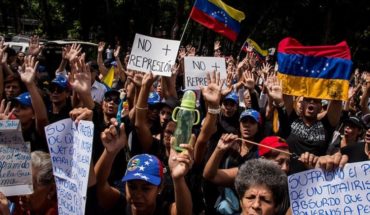 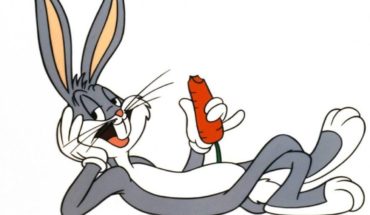