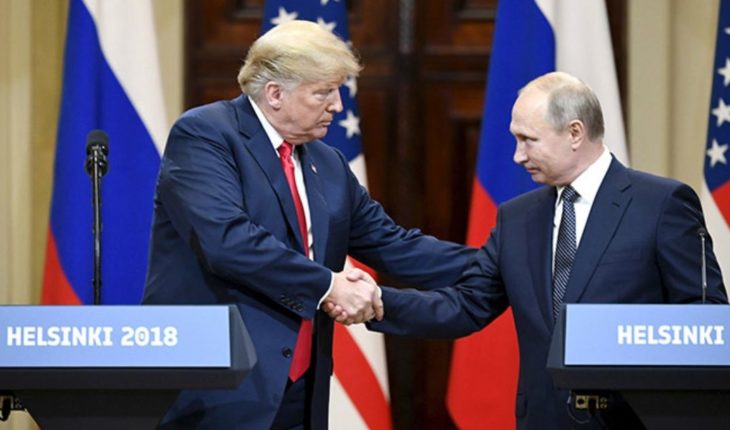 United States.-the Government of Chairman Donald Trump said Friday that is releasing from the bondage of a Russia nuclear weapons control treaty and that will begin to remove CSR of the Pact on Saturday. President Donald Trump blamed the Russians for the death of the cold war-era Pact, known as the intermediate-range nuclear forces Treaty. «For too long», said Trump in a written statement issued by the White House, Russia has violated the Treaty «with impunity, to develop and deploy covertly a prohibited missile system that represents a direct threat to our allies and troops abroad».

President of United States, Donald Trump. Photo: The Secretary of State Mike Pompeo agencies announced moments before United States will withdraw from the Treaty on nuclear forces of intermediate-range (INF, for its acronym in English), which has been the centerpiece of arms control since the cold war. It is a crucial Treaty of control of weapons of the superpowers whose disappearance generated fears that will unleash a new arms race. Trump said that on Saturday, United States «suspended its obligations» under the Treaty, which means that it will be released its restrictions, including the testing and deployment of missiles prohibited by the Covenant. At the same time, United States will begin the process of withdrawal from the Treaty, which will be effective in six months, he said.

Donald Trump and Vladimir Putin. Photo: AP said that the United States «has acceded fully» to the Treaty for more than 30 years, «but we’ll not limited by its terms while Russia misrepresents his actions. We cannot be the only country in the world unilaterally forced by this Treaty, or any other». For its part, NATO said that if Moscow does not destroy all the new systems of missiles which Washington insists that they violate the Treaty, «Russia will be solely responsible for the end of the Treaty».

President of Russia, Vladimir Putin. Photo: Agencies the American withdrawal was expected for months. It is the result of years of disputes unsettled about the Russian compliance with the Pact, which prohibits certain ground-launched cruise missiles. Russia denies having violated the Treaty. U.S. officials also expressed concern about the fact that China, which is not part of the Treaty, is deploying a large number of missiles in Asia United States can not counter because it is bound by the Treaty. The INF Pact was signed in 1987 by President Ronald Reagan and Mijaíl Gorbachov, then general Secretary of the Communist Party of the Soviet Union. It was the first arms control banning a whole class of weaponry: the cruise missiles launched from Earth with a range of 500 kilometres (310 miles) and 5,500 kilometers (3,400 miles). Moscow denies having breached.
In this note: 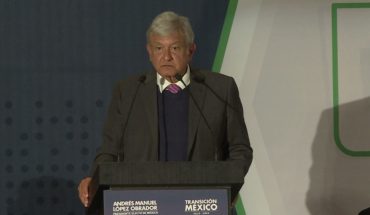 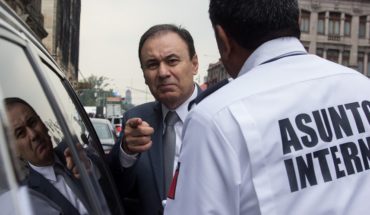 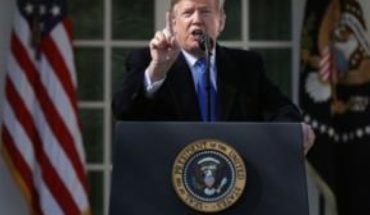 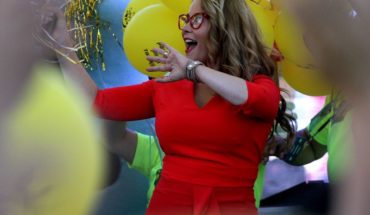