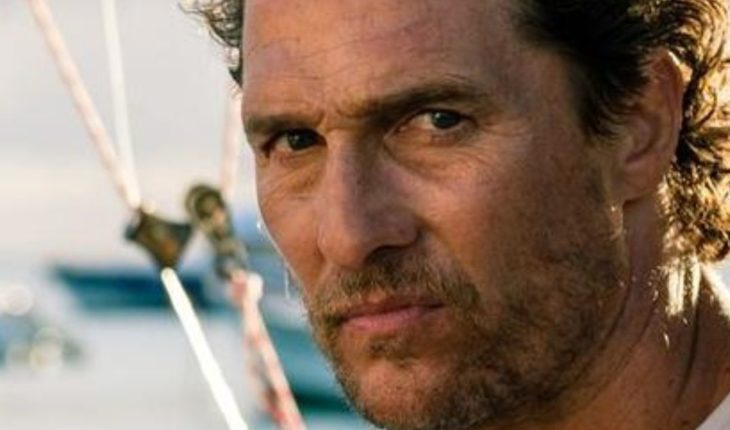 the year is only beginning, but “Obsession” (originally called “Serenity”) is a strong candidate to be one of the worst films of 2019. The website Rotten Tomatoes, which averages the criticisms of the premieres, marked that only 22% of the press had recommended the film. The criticism is only one factor behind the decision to watch a movie, but while it premiered on 2500 screens throughout the United States, “Obsession” grossed less than $ 5 million and came in eighth place among the releases of the week. A resounding failure.

The film is sold as a sensual thriller – but that is not exactly to this list of tragedies will sum one more: Matthew McConaughey, protagonist of the film along with Anne Hathaway, expressed his fury against the study Aviron for not investing in an advertising campaign at the level of his fame, and blamed them directly by the commercial failure of “Obsession”. According to the specialist website Deadline, McConaughey and Hathaway say that study Aviron had pledged to promote the film in public and television. But warnings never appeared and the premiere went unnoticed.

Aviron gave a direct response to Deadline, justifying the decision by saying that the film, simply, was very bad and not worth investing: “we show ‘Obsession’ to different audiences and the data showed that the movie would never have the” business results that we hoped for, no matter what you spent. A film for an adult audience was never going to overcome such bad reviews.”

It is clear that McConaughey is not in accordance with the opinion of the study or criticism, and could take legal action against distributors. “Obsession” opens Feb. 28 in Argentina. We will see what local critics say and if film manages to recover the fortune that lost in the United States internationally. 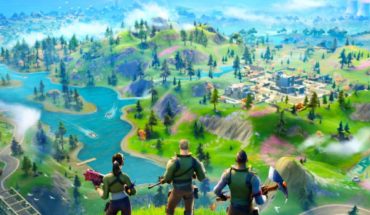 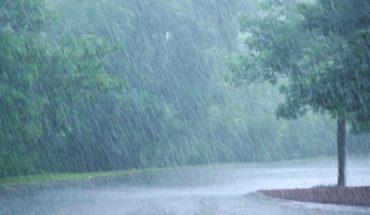 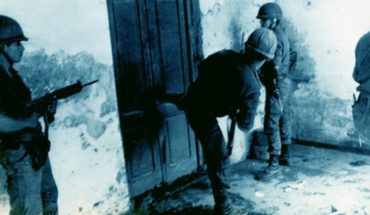