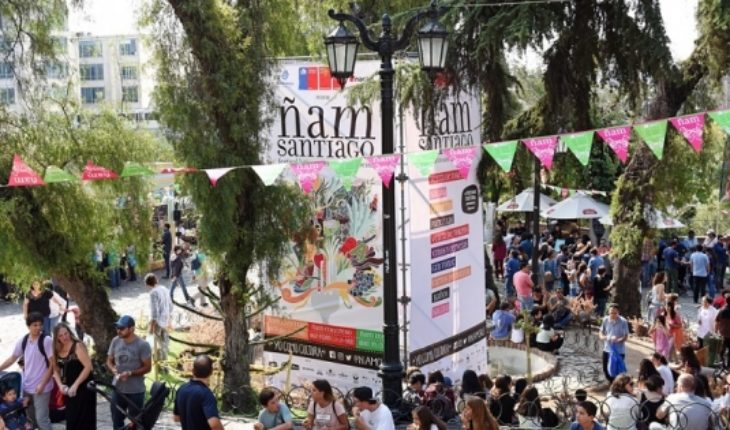 The ninth version of the Latin American Festival of cuisine Nam 2019 will be held between the 1st and 7th of April and will be fully developed in the commune of Santiago.
In this version. There is a greater commitment to Social gastronomy, the movement which sees food as a tool for social change in the culture, the socioambientalismo and health, making it thus in its main engine now and upwards. Because of this his motto “change the world eating” takes so much strength and sense.
Among the confirmed earlier this year are important representatives of social gastronomy in the world. One of them is the renowned Peruvian chef Gaston Acurio who has revolutionized and shaken Latin American cuisine.
In addition, it will be Josep Roca, considered one of the best sommelier of the world, creator of a solid concept of service and equipment in the award-winning Spanish restaurant Celler de Can Roca.
Nam Nam Innova innova – from 1 to 3 April in Barrio Lastarria. It is one of the most important gastronomic meetings of social innovation that exist in the country, an instance to get inspired, learn and know more about what is happening around the food.
For the first time has activities (lectures and workshops) for all those who need to professionalise as key areas such as cooking, management and hospitality, as well as all those interested in projects with these scopes.
Innova will be developed in two major locations: at the Centro Cultural Gabriela Mistral (GAM) and Merced Liguria restaurant. And it is here where relevant actors in areas of power that host different areas of social gastronomy will be presented.

Workshops, talks and more for three days will take place the professional workshops, with important theoretical kinds of experts who will help to professionalize is in kitchen, management and hospitality.
On bottom plate, inspiring lectures of great guests that foster social changes will be made.
Pechakucha turn they are short and precise exhibitions featuring innovative projects in power and the mobilizing broth of head assemblies working to develop ethics and food policy.
And to learn and be inspired even more, three activities will be: a conversation with Gaston Acurio (a deep and intimate conversation about its process in the gastronomy), dialogues of a good drink with Josep Roca (a close, intimate encounter, on the service, the) room and drinking) and a wine tasting with rock (the privilege of listening to how he feels, sees and describes a selection of Chilean wines this outstanding sommelier).
Latin American guests among the other confirmed guests are Soledad Barruti, Argentine writer and journalist who puts a halt to the business of food which has just released his second, controversial book bad milk; Pablo Rivero, the gastronomic entrepreneur and sommelier behind the success of Don Julio and give another meaning to the meat and Grill, today recognized as the best Argentinean restaurant according to the 50 Best Latinos.
It continues the surprise Sebastián Quiroga, creator of Ali Pasha in La Paz (Bolivia), a gourmet restaurant with plants and vegetables as main characters; Manu Buffara, Chef of the restaurant Manu (Brazil), that in addition to using sustainable products, is the protagonist of the project of urban gardens in Curitiba, where agriculture and waste taken other roles.
In addition it will be Xabi Zabala, Basque chef known for reminded restaurant 51 Infante (Chile) and expert in precision cuisine, as also witness the changes generated, both in restaurants who advises House Home of Jesus (Ecuador) where he teaches this kitchen to vulnerable young people; and Simón Vieira, director of the area of sustainability of Wok (Colombia) a chain of restaurants that disseminates good practices, buy direct to communities and controlling the environmental impact of production on a large scale.

Nam Santiago from 4 to 7 April, once again the flagship Cerro Santa Lucia festival receives and makes it more comfortable and cozy. This year there will be a route with many and varied activities for all tastes and all ages, and so celebrate the cuisine and food.
They will be on the Hill the Nam Caleta representing the glory of our sea in various products sold directly by the fishermen, Nam market with a rich and wide range of handicraft products that run through the land and sea of our country.
In addition, kitchen Trasvasije will be an exchange of knowledge and flavors between producers and cooks from different parts of Chile, with practices and exhibition cooking classes. And cookhouses and carts you can eat and they will be located in different parts of the Hill, with a greater gastronomic offer for all tastes and needs.
An Nam Bar will also feature multiple formats of bar with wines, cocktails and various creations. 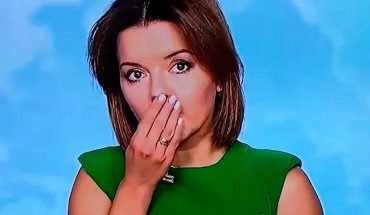 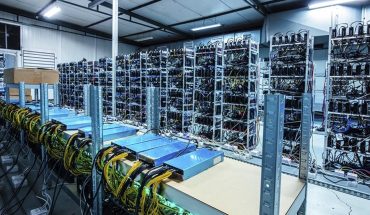 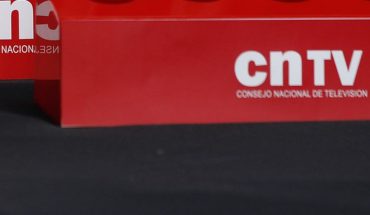