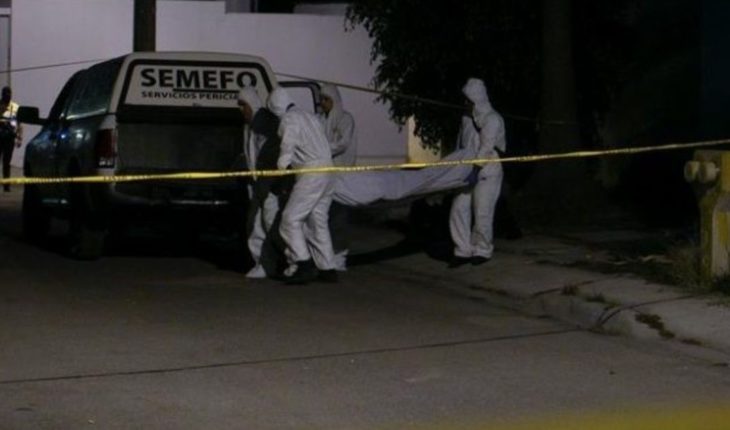 Nuevo Leon-a chilling escenana shocked the city of Salinas Victoria: a mother and her three small daughters were found degolladas on the inside of your home. The State investigation agency investigates the case occurred in the neighborhood Paseo Santa Isabel and the first line of research designates woman murderer possibly daughters of between 3.5 and 7 years, respectively, and then committed suicide. Although it was not confirmed, alleged the woman had left a posthumous message.

The first line of research is that women murdered their daughters and then committed suicide. Photo: reform.

Until this morning, the State Prosecutor’s Office had not given official information of the case nor the identities of the four victims. About 2:00 hours Isabel transcended the reporting of the facts within the House located on the Street Crown number 262, at the junction with the Avenue Paseo Santa, in the area known as Valley of the reporting Norte.El said that America Cruz, sister of the victim who found his body and that of the children without living in the interior of the House.

He explained that the woman, who is military police, opened the door of the home and saw traces of blood that led to the bedrooms. Apparently, the bodies of the children were in the beds in one room. He added the source that the girls had injuries in the neck with a melee weapon. Mother also had a wound in the neck, but he has not said where his body was. The posthumous message gives the authorities as the first line of investigation that the mother of the girls could have them murdered and then removed the life, however, they do not discounting other hypotheses. Elements of the Institute of Criminology and forensic services raised evidence to clarify the case. Relatives of the woman and girls came to the place and fell into a crisis of hysteria after learning the facts. 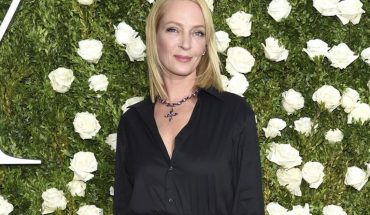 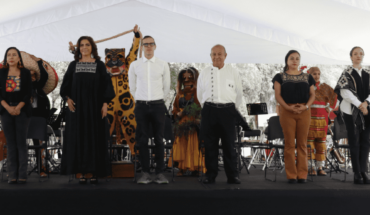