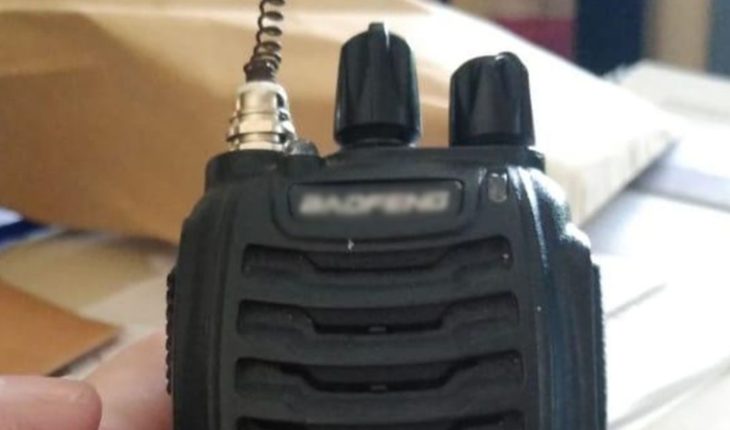 a band that used signal inhibitors to steal in vehicles parked at shopping centers was dismantled today by the police of the province of Buenos Aires, After a RAID in the city Autonoma.el villa 1-11-14 procedure was coordinated by members of the Tiger patrol command, the north suburbs departmental headquarters, who were able to dismantle this organization-dependent composed of two Colombians, a Dominican and an Argentine. Thefts that gave rise to the investigation occurred within the Nordelta shopping center (cannot be ruled out that the suspects could also act in other areas), based on an analysis of security camera could identify the perpetrators and know the vehicle that moved.

Defendants arrested band used an inhibitor which allowed them to deactivate the alarms and open locks, to then steal the belongings that you will find inside the vehicles. With those data, Justice ordered the raids that it carried this morning and they allowed to detain two Colombians, a woman of 38 and a man of 27, a Dominican woman of 40 and an Argentine man 61.En his power police kidnapped an inhibitor of signal and remote car door opener, a caliber pistol 380, clothing used during one of the robberies, a notebook, five mobile phones and auto VW Polo that is mobilized to commit robberies.

Inhibitors of alarms in the case involved Juzgado Nacional de Rogatorias, in charge of Dr. Marchi. 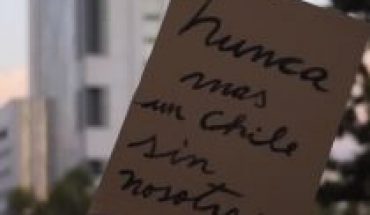 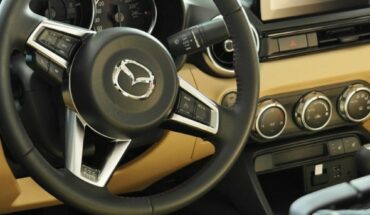 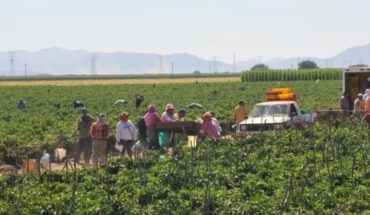