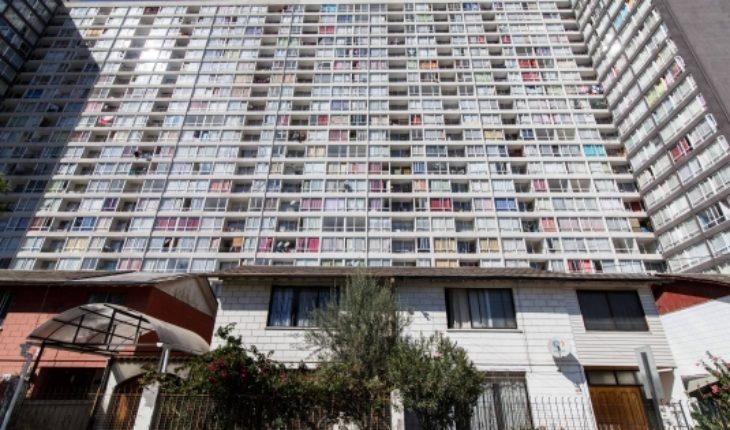 We started as a country in February with an issue open for the city of Santiago and about which are not appreciated solutions in the short term: the dispute over building permits questioned by Comptroller General of the Republic, with focus media station on Central, but with cases in different communes.
The conflict has economic and regulatory dimensions which have been widely disseminated. On the regulatory side, the Comptroller General has ordered legal proceedings for invalidation of a permission set by not complying with the respective urban standard at the time of the permissions. The estate affected defend themselves by pointing out that, if you have changed the standard, this cannot be applied retroactively, and that if there had been an error of interpretation on the part of any municipality, these do not affect private.
It is legally from two principles that are in conflict: the “that management errors should not affect the managed” versus that “illegally delivered permissions do not generate acquired rights”.
From economic, apart from the obvious — and not a few — losses that casts the freeze and delay a project of building, has been raised that it is not good for the country or for the development of the economy that permits do not have legal certainty , because that will impact on investment and the final price of the departments. But citizen organizations that are on the other side of the table indicate that it is not good for the city buildings out of spec, to be built since when that happens the harm to the city is, in practice, permanent.
A conflict of this nature, some aspects to the attention.

The first, low self-criticism of the real estate sector and the managers of the projects. From 2015 the date regional authorities alerted improperly granted permits, national authorities issued specific rules and the Mayor of the time reported one of the buildings as vertical ghetto. Clearly had problems, but – paradoxically – processes in the different communes did not vary.
In any other sector of the economy, companies would have reacted, by adjusting their projects, in anticipation of an eventual crisis, building agreements with communities. None of these things happened. In fact, the link with communities and the expansion of the policy analysis appear as urgent challenges for the real estate sector.
Secondly, the Ministry of housing should hurry the stride in the structural solution to the problem. Comfortable – and more expensive for all – solution is prosecute him, expect the courts which resolve one by one each cases clashing and that just helps add more time and uncertainty to the conflict. The role of the MINVU must be double: on the one hand explore a structural solution that apply sanctions and differentiate between buildings constructed and in construction versus without construction permits, along with rush policy changes to care for the city and give greater legal certainty to future projects, the latter what have been announced. In addition, so that both solutions have legitimacy should be seated at the table representatives of real estate and citizen organizations.
A third aspect that draws attention is that little is discussed in the city, when it is the main thing that is at stake in the conflict. It is the kind of city we want and how will develop it. In fact, the first major agreement necessary is what kind of city or municipality to develop, which should be represented; authorities, community, private sector and experts.
The new metro lines represent an opportunity to sit and talk, because it seems reasonable that in these environments, the city is densifique, but it is not reasonable that it is done without consultation. Investment projects or changes of level controller in different communes are also pre-defined dialogues to define what city we want. In this way, the rules defined would be based on comprehensive agreements and could solve technical aspects such as heights or continuity of buildings, which is now competing. But these processes are also an opportunity to establish standards that will allow the city to develop with equity in all districts, a kind of boom in the city.
Crises are sometimes used. If the city is the center of the discussion of the future and we work for comprehensive agreements that it is that we want to develop, we will have achieved that the permissions crisis becomes an opportunity. 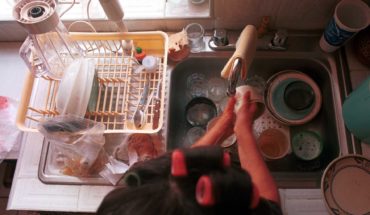 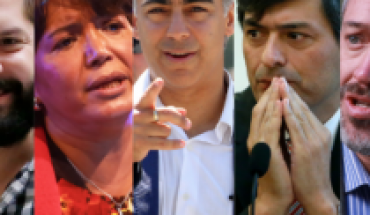