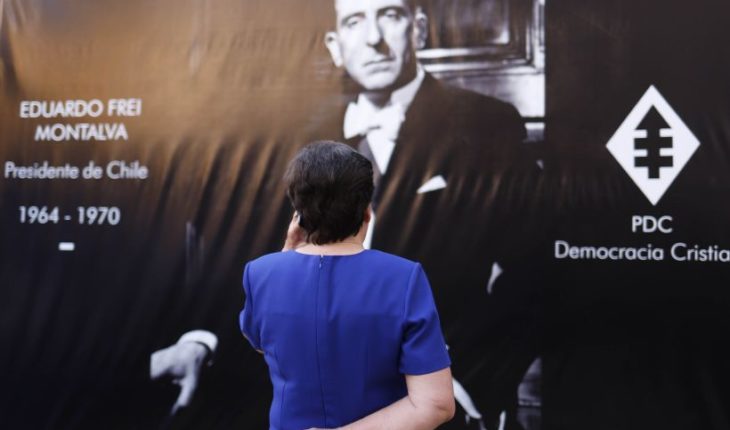 one of those convicted of the murder of former President Eduardo Frei Montalva will appeal to the Inter-American Commission on human rights (IACHR), after the failure of Judge Alejandro Ma Programación. According to La Tercera newspaper, through a letter, the ex-agent of the National Center of information (CNI), Raul Lillo Gutierrez, will ask the Commission that «require background the State of Chile on the way and conditions under which the judge Alejandro Madrid» He has carried the cause». Lillo was sentenced to seven years in prison for the killing of the former President Frei Montalva and is currently in prison in Punta Peuco, where is serving a sentence of 10 years for kidnapping and conspiracy in the death of the exquimico in the direction of National Intelligence (Dina), Eugenio Berríos. The convict also adds the document to the IACHR requested «new criminal proceedings conducted in accordance with the fair and due process guarantees, allowing other than a judge who process, accuse and condemn, since a school of these features is» It provides for (…) illegalities». According to Lillo, there is an «advance sentence» against him, giving as an example statements of the former Presidents Bachelet and Pinera, who would have committed «condemnatory judgments about a case that is developing». All this, according to the former CNI, runs his presumption of innocence «in conditions of gaping inequality and, in addition, violating the principle that there is no condemnation without judgment». The ex-agent, which guarantees that «severe depression», also criticized in the letter to judge Madrid, accusing that «it did remain illegally under reservation (…) quite relevant information for defenses, including exculpatory information». According to La Tercera, Lillo to the IACHR request is presented by the lawyer Raul Meza on February 12 in Washington. 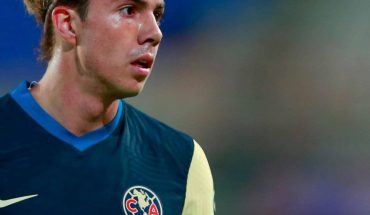 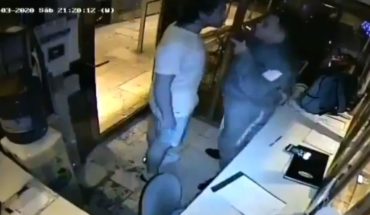 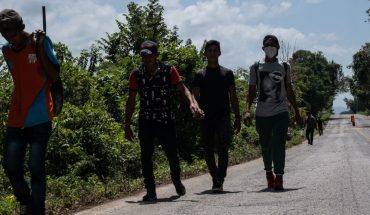