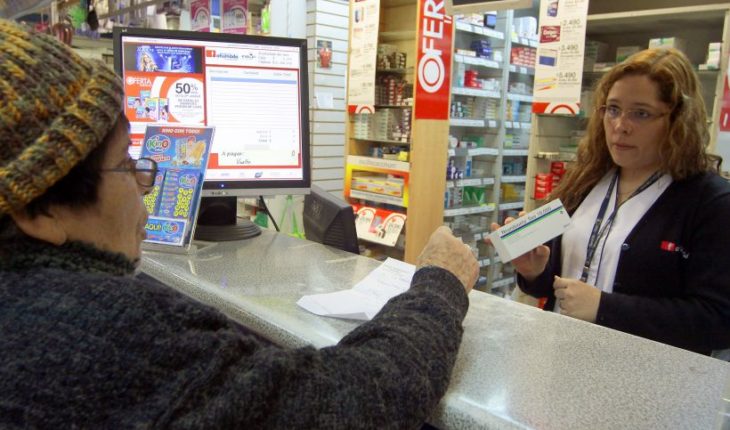 doctor Stewart Adams, famous for having participated in the creation of ibuprofen, has died at the age of 95 at the Queen’s Medical Centre of the city of Nottingham, at Rein or Kingdom. Adams worked for 10 years in the development of this painkiller, regular and widespread use today but that it took seven years to be approved by the medical authorities, reports the BBC. In the year 2015, in an interview with this same British medium, the deceased doctor revealed he witnessed the benefits of ibuprofen when it took him before a speech after a night of partying: «I was the first to speak and was a bit of» headache after a night out with friends so I took a dose of 600 mg. It was very effective,»he said then. In this interview Dr. Stewart Adams recalled those years of research, endless tests of compounds and the disappointments that he and his team suffered until they got the formula of ibuprofen, more than 50 years ago. Professor Kevin Shakesheff, of the University of Nottingham, recalled after his death that the contribution of Dr. Adams science went «beyond the creation of one of most important painkillers in the world» and recalled had to recover from the «failures in the» clinical trials»before getting to create the drug. «His life reminds us that we can change the world through the work we do in our local companies, hospitals and universities», he concluded. 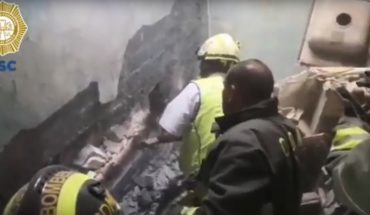 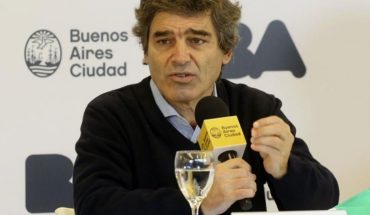 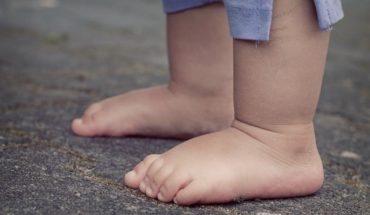