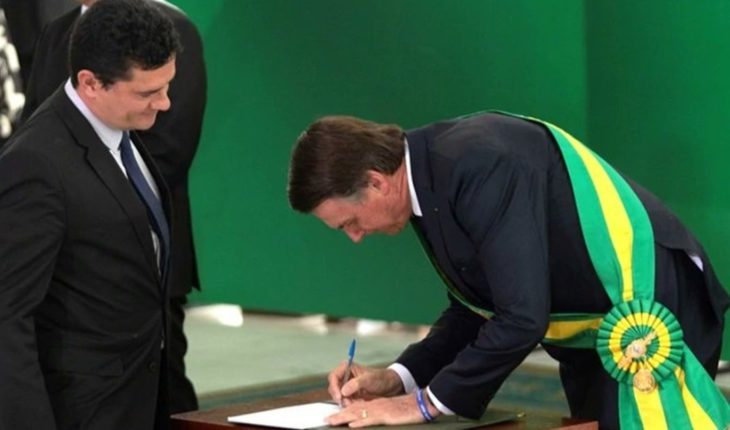 through the Minister Sergio Moro, Jair Bolsonaro Government presented projects to fulfill his campaign promises of fighting corruption and insecurity. The proposal involves the modification of the Penal Code and Electoral laws, among others. The law proposes to expand the concept of self-defence to the police, who do not would be blamed in case of murdering thieves for “fear, surprise or violent emotion”.

In Brazil, the agent Katia Sastre became Deputy then that is viralizara a video his killing a thief in front of a school. “Self-defence, only is not extended we are making it clear that certain everyday situations set up self-defence”, regarded Moor. in introducing the draft. Brazil is one of the world’s most insecure countries, he has one of the world’s most violent policemen and police is one of the more insecure professions in the neighboring country.

Li or anticrime Moro do pacote: for who expected or flat Real da Segurança, viesse to solve problems relating to criminalidade, police letalidade, genocide gives black population, superpopulacao Carcerária etc., as measures announced frustrating São e counterproductive. -Fernando Haddad (@Haddad_Fernando) February 4, 2019 in 2017, there were 63.380 murders (175 daily deaths), 5144 of them at the hands of security agents and 367 policemen died. On the other hand, in the package of projects of Moro entered one into law a judicial doctrine that applied to Lula and left no chances to return to the Presidency, thus paving Bolsonaro victory and promotion to Minister of Moro.El former judge of the Jato Lava prop one who is institutionalized after a person is convicted in the second instance and when still instances will have to appeal, begin to serve his sentence deprived of freedom.

In July, the Federal Supreme Court considered that the former President should be stopped although he was recently sentenced in second instance and could continue appealing his sentence. From there, Bolsonaro grew in the polls to win the runoff in October. The Brazilian Supreme Court shall give a judgment on the matter in April. The candidate for Vice President by the PT, Manuela Davila, considered that this project is “the core of the bolsonarismo: the cessation of the most important individual rights” and that the police will have “carte blanche” to kill. 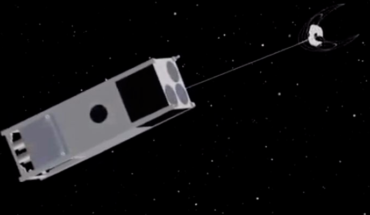 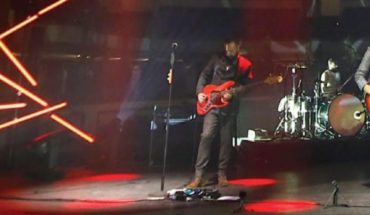 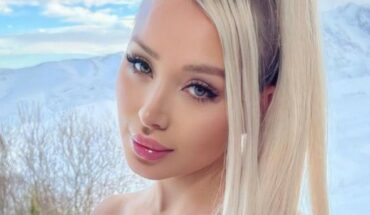