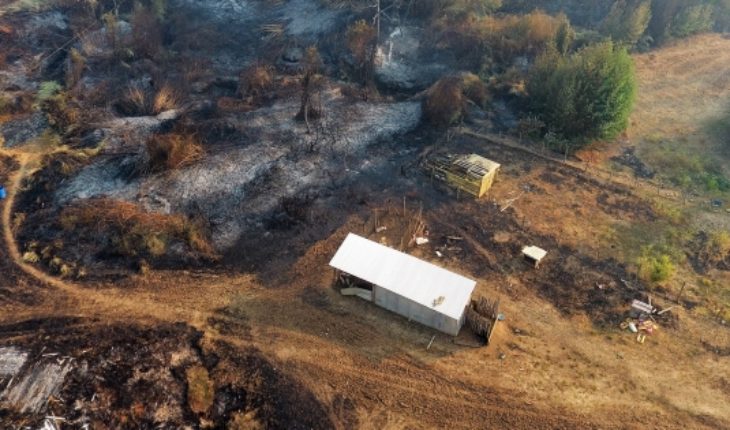 The fires that occur in the Region of la Araucanía not give truce. During this night existed a significant spread of flames in Carahue, one focus of concern in the sector.
According to past data delivered by the Onemi, the claims in this commune have left two killed, 18 injured and six houses burned. The sectors that suffered from greater way were Remeco, Colico high and Pancul Mañio.
The Mayor of Carahue, Alejandro Sáez, chart the magnitude of the situation, pointing out that «virtually the commune is burned everywhere».
Building Chief also referred to the support of Conaf, which will provide with 10 aircraft of various brigades to combat the advance of the flames, saying that «We hope that it can be controlled».
Another strongly affected is the commune of Nueva Imperial where the Onemi reported nine flood-affected persons, a injured and five houses destroyed in the ditch Mañío, Quilaco bass, Quilaco Membrillar and Hueichahue sectors.
Currently there are about 15 active fires in the area, being one of the most serious so far season of Carahue. The situation, Onemi product maintains the red alert in the province of Cautín. 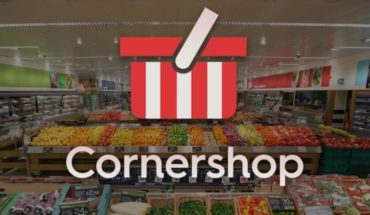