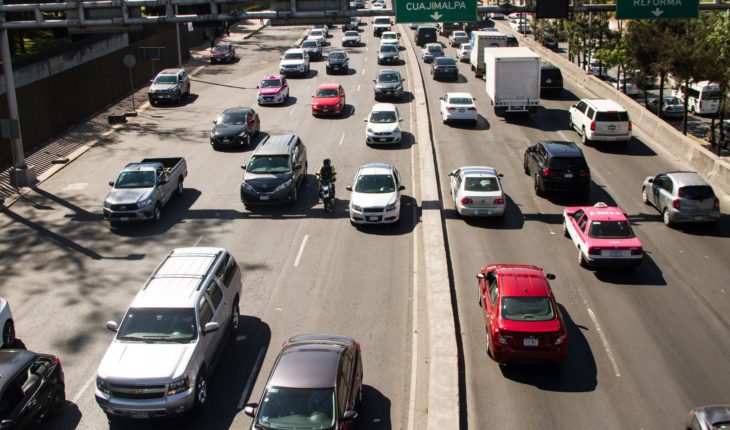 a student of the National Autonomous University of Mexico (UNAM) designed a thermoelectric device for internal combustion cars, which saves 3 to 12% of fuel consumption .
This attachment of high efficiency captures heat wasted energy engines to convert it into electrical energy that is used in the air conditioning compressor, and generates fuel savings, said the UNAM in a statement.
Héctor Eduardo Cid, a graduate of the career of technology of this House of studies and member of the geosciences Center, headquartered at Juriquilla, Querétaro, explained that now the thermoelectric applied in cars, especially in Germany and the United States, but it is the first time in the world that are given direct use in the compressor, so that its development is already patent.
The University founded the company Energine for, once completed the tests of the prototypes, market their innovation. 3 to 12% in fuel consumption savings «is low for current use, but for one intensive, such as taxis, is quite good.»
CID Luna said that reviewing the energy balance of the country concerned to 2015, «we realized that what most consumes power at the national level is the trucking, with 40%, above what is used in households or industry».
The young investigated why so much energy is spent, and reviewed the efficiency of automobile internal combustion, which is the most widely used transport means.
«Approximately 70% of the energy used by these vehicles is wasted as heat released into the atmosphere,» he explained.
Today, technology tends to hybrid and electric cars, but for their cost are inaccessible to the majority of the population.
Thermoelectric device has a cost of around 3 thousand pesos; an average user recover the investment in year and a half, and from there what you save is direct profit for it.
The University explained that the core of thermoelectric device makes the phonons (vibrations that lead the heat) electric current, i.e. in electrons in motion. The obtained current is sent to a small engine to «help» the air conditioning compressor does not make much use of gasoline engine.
The device has a useful life of 10 years, and at that time only would require maintenance to 5 years for the small engine.
The prototypes were already tested in Queretaro, in two models of compact cars, and the patent registry is expected to start its marketing.
In the long run, Energine will focus on hybrid cars, which are the intermediate technology between internal combustion and electric, so that they integrate the device.
Thanks for reading! Help us to continue with our work. How? You can now subscribe to political Animal on Facebook. With your monthly donation, you will receive special content. Find out how to subscribe here. Check our list of frequently asked questions here. 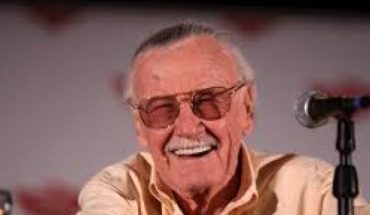