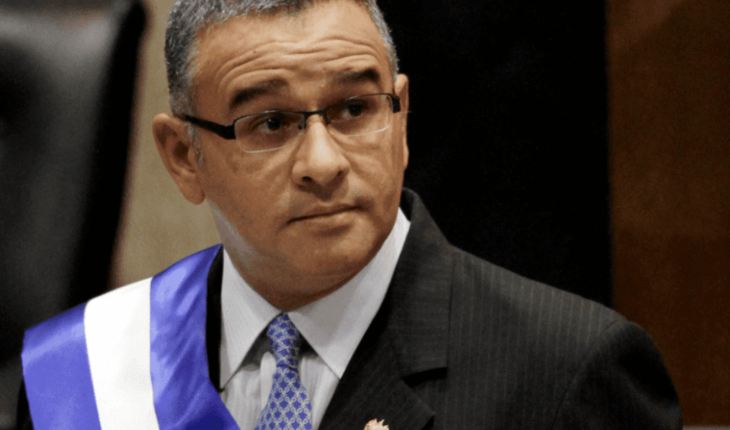 SAN emits red broadcasting Funes SALVADOR (AP) – a judge ordered the central office of Interpol in El Salvador issued against the former President Mauricio Funes red broadcast so that it to be processed along with the general exfiscal Luis Martínez and other officials of the public prosecutor’s Office and individuals. The fourth instruction Court of San Salvador asked Interpol to also issue the Red spread for businessman Enrique Rais, lawyer Hugo white Rais and businessman Aldo Vinicio Parducci, Deputy exfiscal Edgar Márquez and Francisco José Paredes, ex-Chief the heritage unit of the prosecution, it was reported on Monday the office of communications of the courts of the capital. Justice is already looking for Funes that answer for the crimes of embezzlement and laundering of money and assets. Funes, his partner and two of his sons are in Nicaragua, where in September 2016 received political asylum from the Government of President Daniel Ortega as unfolded a civil trial for illicit enrichment and when order has not even had issued of capture against.

Photo: AP according to the Public Ministry, Funes, who ruled the country from 2009 to 2014, paid for and delivered gifts to Martinez in Exchange for impunity, by which will be processed by the offence of active bribery, which is punished with six to ten years in prison. For its part, the general exfiscal is accused of 15 offences and is designated him by the sale of Justice and impunity to Funes and Enrique Rais, both processed and fugitives from justice for various reasons. According to the indictment, during the Administration as attorney general between 2012 and 2015, Martinez received between 10,000 and 20,000 dollars a month from Funes to not investigate alleged irregularities in the construction of a hydroelectric dam and the call contract truce between gangs and the Government. Says that he received three luxury, one of them armoured vehicles.
Moreover, he points that the exfiscal traveled on 92 occasions in private planes of Enrique Rais, at a cost of $ 1.2 million, in Exchange for Martinez to omit research or filed seven records which had the prosecution against him and one of his relatives.

The prosecution also guarantees that evidence that the theft of funds from special accounts and assets of that body for a total of 735 thousand dollars for fictitious consulting, illegal contracts and renovation of housing. Exfiscal Martínez is already in jail in the hope criminal, known as the Mariona prison, located in the outskirts of San Salvador, as he faces two criminal trials. The first of the cases has to do with disclosure of material reserved and failure to research crimes, to make public audio phone calls from the Spanish priest Antonio Rodríguez.Martínez is also being processed in the so-called case Rais-Martinez, because using the charge “sold justice” Rais, dismissing two lawsuits against her, while the Prosecutor’s Office prosecuted who were claiming it. 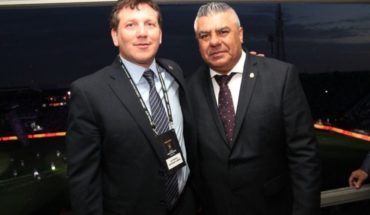 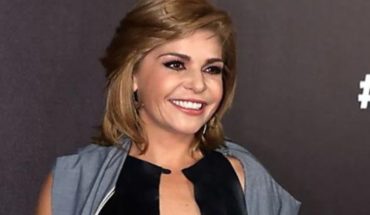 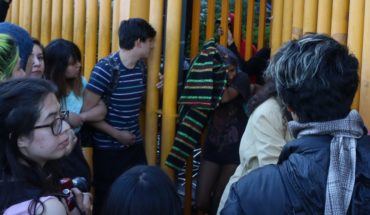