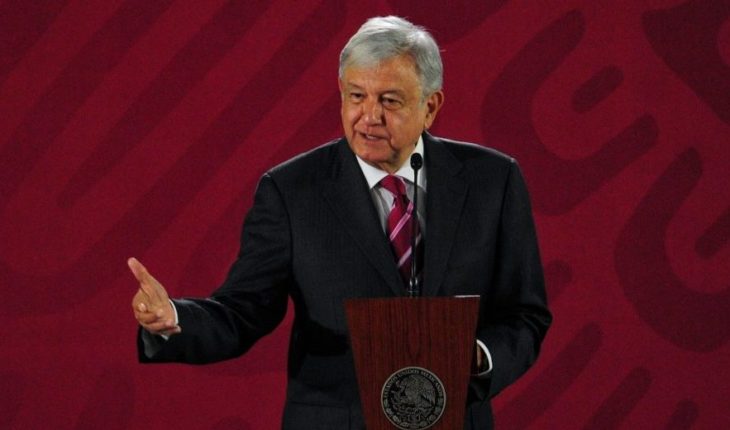 President Andres Manuel Lopez Obrador said that resources to organizations or associations of civil society, and foundations, not be delivered during his rule so there is no intermediaries who manage public resources.
«We are not now going to deliver resources to organizations or foundations, for that is the Government, this should be very clear», said the cuts to the budget of the childcare program to support working mothers has led to protests on the part of citizens and criticism. This program consists of support through subsidies of 950 pesos earmarked for care and child care services.
In this regard, the President said that this program will be reviewed to see how you can help, but directly and without intermediaries as it was last in Government.
He stressed national action party participation in childcare programs.  Josefina Vázquez Mota referred to Senator pan. «What was happening? They gave money to the organizations. Well, the Lady Josefina respectfully, became involved in a situation where a Foundation gave him resources to protect migrants ‘, said.
In recent days, the former President Felipe Calderón, who created this program, also spoke out on this cut and presumed that the Organization of United Nations (UN) recognized stays as one of the best programs of support for working mothers.
The Government allocated more than 3 billion pesos to this programme in 2018, said Lopez Obrador.
«Don’t like change but we will not give money to organizations, supports go direct to the beneficiaries, there will be no intermediaries. US threats that will take the offices, who take office, but we are not going to give up, corruption is finished».
Lopez Obrador said that if money passes by many offices or organizations it does not or very little comes to the people «because there are eye picket, or there is a moche, then want to get full, the Treasury to the beneficiary» «are going to make transparent the Census and all l «you resources delivered», said.
It will remove tax burden Pemex López Obrador announced that they will remove tax burden PEMEX and that there are savings to compensate for the lack of income.

«this will mean fewer resources for the Government, but we are confident that we are going to fill this lack of income by letting PEMEX with more fiscal strength, we are going to meet with the savings we are getting», said at the Conference.

said that any foreign company pays the taxes that pay for Pemex to the Treasury.

«hacienda removed historically too many rights and taxes on Pemex, also companies paying more taxes in the world, then we will leave sufficient resources so that we can recover oil production and strengthen to» PEMEX», explained.
He said that in the coming days and later next week, the Government announced special measures of support for the productive of the State enterprise. 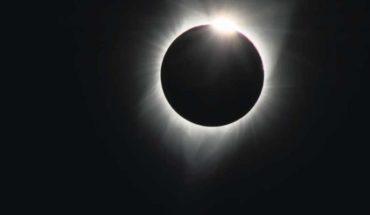 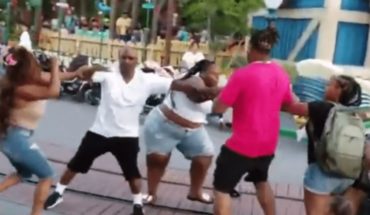 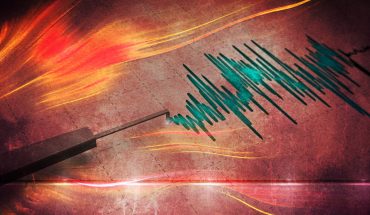 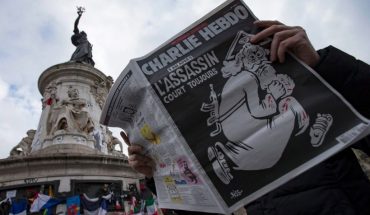