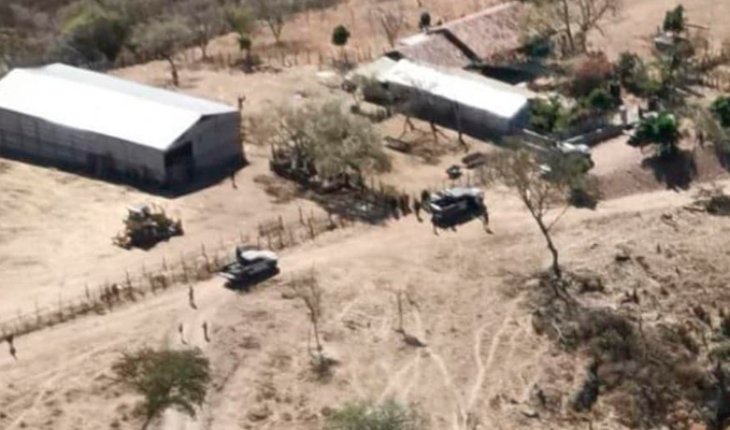 home security deploy operating to find 5 Tuzantla police who are missing East Region, Michoacan.-by land and by a IRE Michoacan police deployed an operation in this region of the State to give the whereabouts of the five Tuzantla policemen who are missing, the mobilization is headed by the Undersecretary of public safety, Carlos Gómez Arrieta.
Phone call with this medium, the police chief stressed on the theme: «we are not going to rest until you find good partners, there is an intense device to locate them and we are mobilizing for the more intricate terrain in the municipalities of» Tuzantla, Benito Juárez, Susupuato and tongue».
It is noteworthy that Monday 4 of this was reported the disappearance of the five uniformed, moment in which their brothers in arms began several patrols with the aim of finding them, these actions has been secured weapons and drugs that agents have located in their path.
It is important to remember that it is presumed that after the disappearance of officials is the criminal group «La Vieja Familia Michoacana», led by «Lalo lard», who had recently released a threat to police by the operations made in this part of the entity, according to governmental voices. 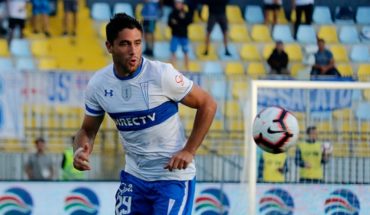 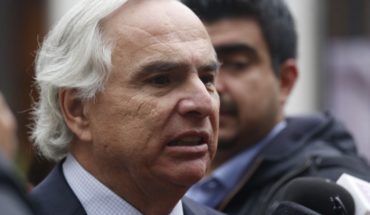 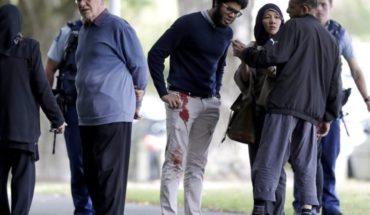