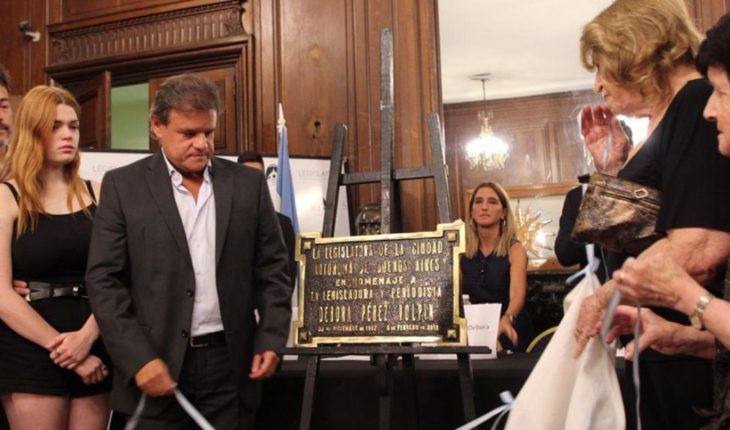 the Buenos Aires legislature paid tribute to the journalist and legislator Débora Pérez Volpin at the end of a year of his death. Francisco Quintana, Vice President of the legislature, stressed accompanied by members of the «unrestricted and emphatic order of Justice headed by his family». Perez Volpin was 50 years old and died February 6, 2018 after undergoing an endoscopy clinic of la Trinidad, located in the Palermo neighborhood, in the city of Buenos Aires.
The cause is accused «wrongful» the anesthetist Nélida bridge and to the endoscopist Ariel Bialolenkier, who conducted the medical practice.

The journalist had just started its management as Buenos Aires legislator a plaque in his honor at the Montevideo Hall was discovered by Marta, the mother of Deborah, and Enrique Sacco, his partner, who appreciated the expressions of love and appreciation towards Perez Volpin and exposed your claim that the trial date is set for his death.
«I have no doubt that there will be justice. «We already know the truth, what is needed is to give the corresponding legal framework» said Sacco.

The Deputy Martín Lousteau, evolution, the block that the journalist had taken his banking in December 2017, argued that «the plate will serve for which they make policy of not forget why they do it and for those who speculate that things will forget having clear that none of us will make it. Justice by Debora», asked. In turn, Inés Gorbea, President of block development in the legislature, noted that «locals lost a great legislator and policy was lost a huge hope». In this note: 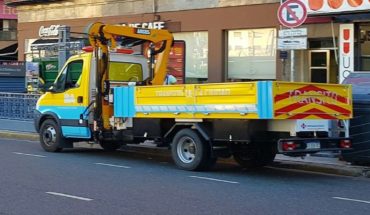 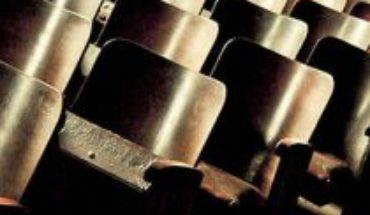 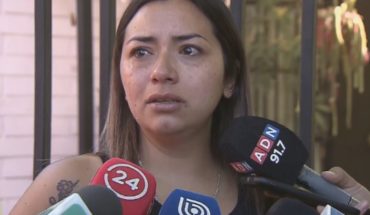 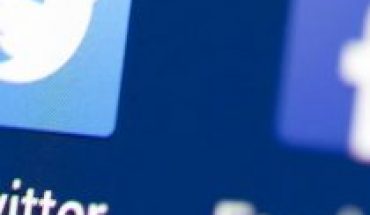