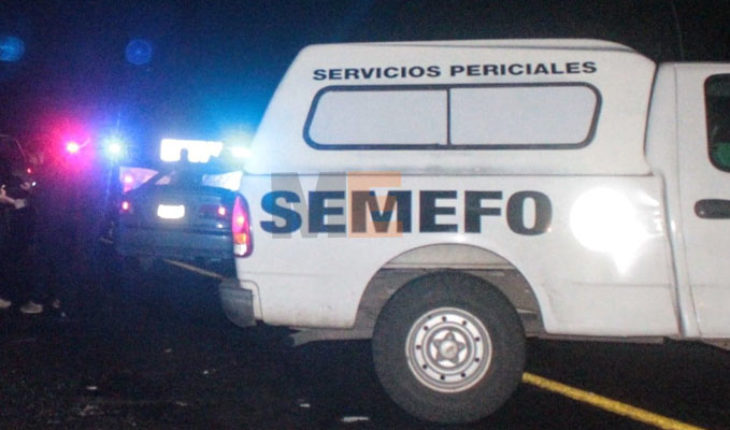 home safety attack shot against employee of the CFE and his family, he dies in Uruapan, Michoacan Uruapan, Michoacan.-a worker of the Commission Federal de Electricidad (CFE) was attacked with bullets when he was in his car with his family, as a result of the attack the man died and your spouse was wound, her daughter and another woman were unharmed.
This emerged in the work of journalists. The event was this Thursday on the way to the petrol station «Fernández» and the mural of the colony La Quinta, this in the output of this city to Paracho.
The victims were in a car Toyota Camry, blue, with circulation PFM-662-L plates. Police sources said that the now deceased was identified as Jaime S., 50 years of age, who was the driver of the unit.
He was accompanied of his spouse and underage daughter by another woman. Her spouse of the person who died was injured, while their offspring and the other Lady are unharmed. The patient was channelled to receive medical help.
As a result of the attack the Camry was projected against a car Volkswagen Pointer, which was parked on a Bank of the asphalt event. Some witnesses said that the attack was perpetrated by a comes who fled. The ministerial authorities carried out the respective investigations. 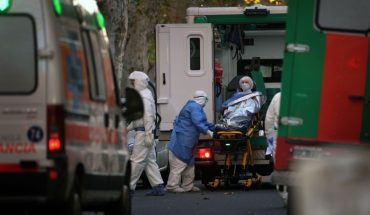