this column is in mourning. A friend as few have had, the former Governor Mario López Valdez, today suffers the death of his mother, Doña Eva Valdez de López. On Tuesday he ascended to the father’s House, after spending three days hospitalized in a family clinic. By personal decision and of his family, died amid peace and fraternal heat from his home in Colonia Las Palmas de Ahome. Her body was veiled in the Mission funeral home, and yesterday was officiated a mass at 09:00 in the Church of San Juan de los Lagos, of the Infonavit Macapule, Los Mochis. Rest in peace. Hug for Malova and his family. Doña Eva is now with God.’ DÉJÀ VU’. There is no difference between the explanation giving Olga Sánchez Cordero on the luxury apartment in Houston who hid in their Declaration of assets and what he said Angélica Rivera about the White House: «Is my work product». Sánchez Cordero was until cured in health, saying that the acquisition is the result of «one hundred years of work»: 50 of her and 50 of your spouse. He admitted the veracity of published yesterday by reform, but blamed the Ministry of public function book without their consent ownership of their penthouse of 11 million pesos in Park Square Tower, located in the Briar Hollow of the Texas metropolis. The SFP only reported of a rustic land and property Department of 2.7 million in CDMX, by the Ministry of the Interior. On the other hand, it kept under secrecy their apartment located in the most exclusive area of Houston, with sauna, steam and Olympic pool. Olga Sánchez, to give his reply in «the morning» AMLO, claimed reporter of reform have not consulted before publication. The ropes, calling them. GOOD NEWS IN THE IMSS. Times that the Mexican Institute of Social Security Announces the arrival of the doctor Julio Cesar Quintero as regional delegate may not be better. Ample experience in the sector (was Undersecretary of the Ministry of health and general director of the Popular insurance), is also a humanitarian sense, since those years that ran the hospital in his native Pueblos Unidos. For some a capital letter surprise was his link with the structure morenoite, which governs the federal sphere; for others, because we know of his old friendship with Marcelo Ebrard, Chancellor of the Government of the Republica.lo important, here, is not that the arrival of the doctor Quintero in the IMSS is guarantee for the comprehensive improvement of the services to the users. REVENGE IN THE FORT. Furious by the excellent relationship that publicly became apparent between President Andrés Manuel López Obrador and Governor Quirino Ordaz Coppel during the recent tour to Sinaloa from the President of the nation, who integrate the political group of the former Mayor Marco Vinicio Galaviz in the Fort undertaken a move to seize one of the political strongholds of greater importance in the municipality: the Presidency of the livestock Association of Fuerte.Para weaken the candidate of the municipal President Nubia Ramos, Bismark Orduño, promote Tiburcio Vega, a Lord entered in years who, in the twilight of his life, sees the opportunity to leave mark on their land. Before he held portfolios under during various periods of the organization. The nomination of don Tiburcio operators are, besides the Viny, the former Director of Pesca Jorge López Santana, the former Secretary of City Council José Maria Flores Soto, the exconsejero of Japaf Enedino Gómez Guerrero and the former Mayor Miguel Ceceña PRI. The goal is to write in a defeat to Nubia and send a message to the Governor. Will you reach them the force? 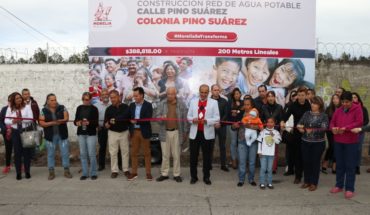 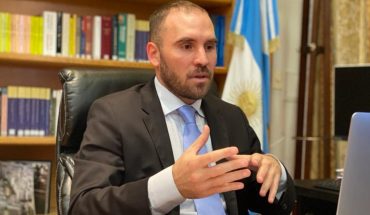 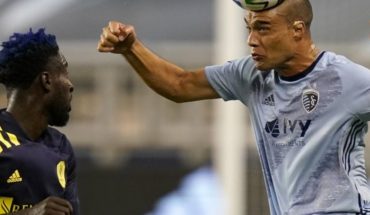