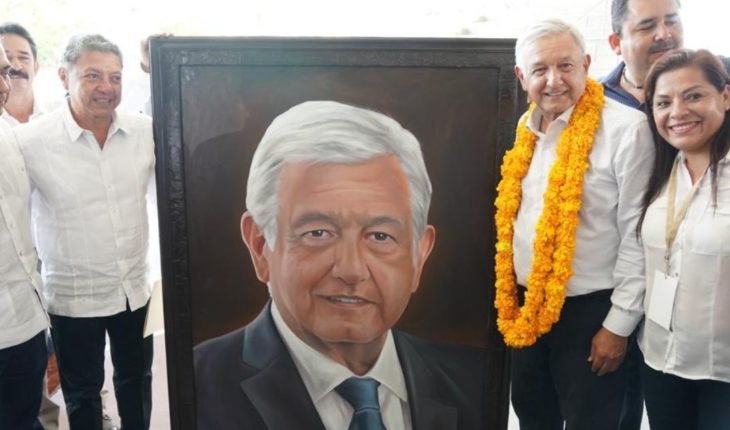 equals.-a huge painting in which the face of President Andrés Manuel López Obrador clearly was one of those present that the Tabasco received in his visit to the municipality of Iguala, this massive event Guerrero.En to the that was attended by the President to make delivery of welfare grants for families, the Municipal President of Iguala, Antonio Salvador Jaimes Herrera made delivery of the huge box, which is almost the height of the own President López Obrador.Pintura made by the  artist igualteco, Luis Alberto Castañeda Castro, as a gift on behalf of the people of Iguala of independence.

Photo: Courtesy, the Tabasco was hailed, applauded and euphorically received by the inhabitants of this municipality, sympathizers within which highlighted many young people who sought to have a selfie with the President, or at least greet him in the same way hand and say a few words. President López Obrador accepted warmly signs of affection from those that cemented the grounds and even wore a necklace of yellow flowers that affectionately handed him upon arrival.

Photo: Courtesy for his part the President, posted on his Facebook account: in Iguala, Guerrero, present the scholarship program for the welfare of families that will benefit students in levels Basic, higher and higher. We will give priority to people living in poverty, impacted by violence and indigenous areas. We reaffirm the commitment of the truth about the disappearance of the Ayotzinapa fearfully. To those who provide information to know their whereabouts, we will provide protection and the considerations that allowed by law. 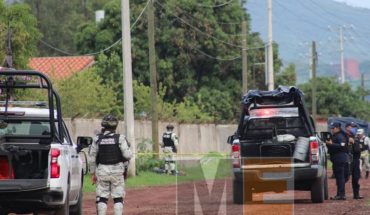 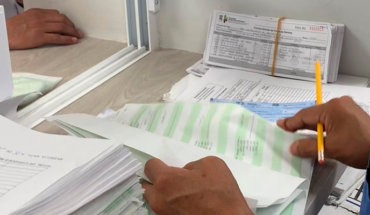 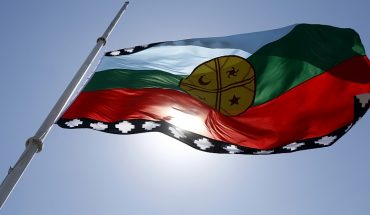 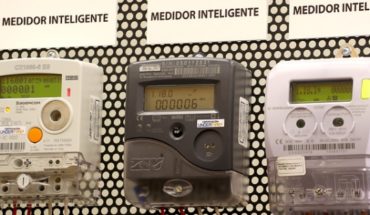