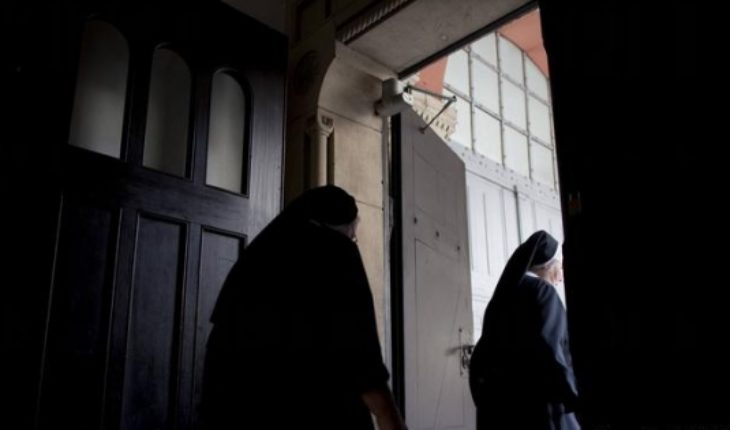 In 2002, at the age of 19 years, Doris Reisinger joined the ranks of the religious order Das Werk (work), founded in 1938 by Julia Verhaeghe and close to the Roman Curia. Nine years later left this community, let habits forever and studied theology in his native Germany until 2014. It was after graduation, after analyzing and digesting their experiences as a member of the work, Reisinger published a book describing the psychological manipulation, abuse of power and sexual assault she suffered as a young man. A priest raped her in the halls of the religious community.
Since the appearance of his work, various dioceses have been invited to talk about spiritual abuse in the Catholic Church and help them confront this phenomenon. DW spoke with Reisinger once dad Francisco admitted that many nuns have been subjected to sexual abuse and violations perpetrated by members of the Church hierarchy. Father Hermann Geissler, of Austria, resigned last week to the leadership of the office of the Congregation for the doctrine of the faith. According to Reisinger, Geissler was one of religious that harassed it sexually in their path by the Das Werk community. Deutsche Welle: Mrs. Reisinger, what happened through his mind when the Pope referred to the nuns raped by priests?
Doris Reisinger: I was impressed to admit it… the Church to admit that such cases occur in her womb. On the other hand, I wondered how can the Pope do this public without saying has how he personally dealt with this phenomenon and what is going to make the Vatican in this regard.
What awaits you dad Francisco?
I hope that he admitted how widespread is the sexual abuse in the Church. The Pope returned to relativise the issue claiming that sexual abuse of nuns by priests arises most frequently in a few countries and religious communities that elsewhere.
I wonder where dad took the evidence underlying his claim. Far as I know, the only research that was done on the subject dates from the 1990s and held in United States. And their results suggest that 30 percent of all the nuns have been subject to sexual abuse or rape in their respective monasteries. I do not know where to take the Pope to the situation is different in other countries. There is a study of Maura O’Donohue, which records cases in 23 countries, from Brazil to Italy, from United States to the Philippines.
I hope that more independent investigations take place. Above all the cases already known by the Vatican must be thoroughly scrutinized. The perpetrators must be brought to justice and punished. Everything should be done in a transparent manner: you should say who are criminals and what penalties are.
And I hope, first of all, that victims are compensated. There are nuns who were raped in convents and infected with the human immunodeficiency (HIV) virus. There are nuns who were expelled from their monasteries when it was learned that they were carrying the virus that causes the syndrome of acquired immunodeficiency (AIDS). There are nuns who were pregnant and who ended up living on the street with their children. There are nuns who were forced to have abortions and even nuns who died to abort because the operations were not carried out professionally. I hope that you decide to investigate all these cases of and independent way.
Referring to rape and sexual abuses which you was subjected while in the religious order work, you said: ‘I was the perfect victim’. What did you mean with that?
I was a very devout and very idealistic young. I entered the order with 19 years, trusting in my vocation and believing that one could progress in the religious life through the altruism and selflessness, even doing things that one does not understand at the time that makes them. I do not I realized when it passed, but it happened very quickly: came a moment in which I no longer could say ‘I’, nor much less to say ‘I love you’ or ‘I can’t’. That I became the ideal victim for a priest. And that happens to many nuns.
How is freed you from these circumstances?
That was a long way. What really saved my life was the support of someone inside the religious order, someone with whom I could speak, someone who immediately told me: ‘ that you did is wrong. That has not because of pass. That must be denounced it ‘. Hearing those words was very important for me. Additionally, I was fortunate to be able to study; that allowed me to return to be intellectually independent. A scholarship gave me some independence and allowed me to leave the ranks of the work. 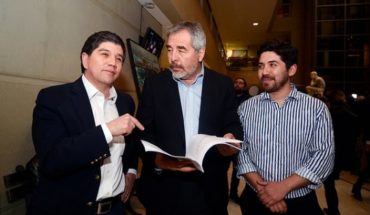 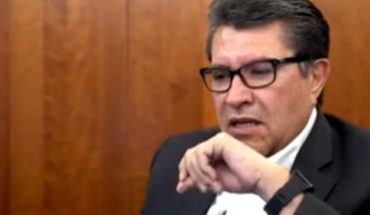 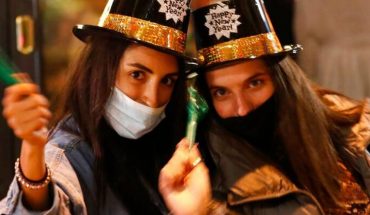