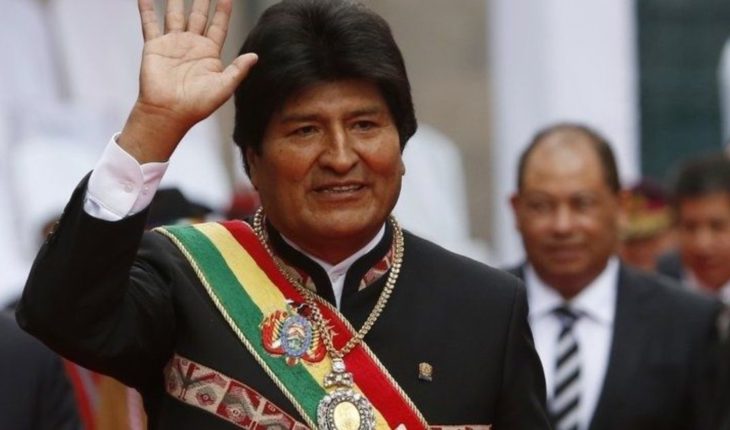 on a day like today, but 2009, Bolivian President Evo Morales promulgated the country’s new Constitution.

Evo Morales. Photo: Other efemerides:1518 EFE.-Carlos I of Spain swears in the Cortes of Valladolid laws of Castilla.1602.-the British pirate William Parker takes to assault the city of San Felipe de Portobelo (Panama).1812-born Charles Dickens, novelist ingles.1826.-the Argentine Congress appoints first President Bernardino Rivadavia.1833-born Ricardo Palma, poet, historian and politician peruano.1834-born Estanislao del Campo, writer and politician argentino.1848.-Doroteo Vasconcelos takes possession of the Presidency of the Salvador.1883-devastating fire in the Habana.1903-born Claudio Arrau, pianist chileno-estadounidense.1909.-born in the Brazilian town of fortress, Helder Pessoa Cámara, one of the pioneers of the theology of liberation, known as “the Archbishop of the poor”.1927-born Juliette Gréco, singer francesa.1939.-opens a Conference in London to solve the palestino.1950 problem-United States and Britain recognize the Vietnamese Government of Bao Dai.1965.-the aviation American started the use of napalm on Viet Nam of the Norte.1971-held referendum in Switzerland approve, by a two-thirds majority, the granting of the right to vote to the mujer.1974.-the island of Grenada achieves the independencia.1975.-the montoneros Argentines murdered an officer of factory Alba.1982.-the social democratic Luis Alberto Monge wins presidential elections in Costa Rica.1984-first official trip to an Arab country, Morocco, the Egyptian President, Hosni Mubarak, since Egypt was expelled from the Arab League in 1979 for signing peace with Israel.1984-United States withdraws from Lebanon, after the American President, Ronald Reagan, withdrawal of 1,470 marines to ships of the 6th fleet, anchored off the coast of that Pais.1985-die Matt Monro, singer britanico.1986.-a popular revolt overthrows the dictator Jean-Claude Duvalier, President of Haiti who flees pais.1987.-dies Claudio Villa, singer italiano.1989-Ninety-one dead and 1.532 wounded in the nationalist conflict between Armenia and Azerbaijan, according to official data of the Ministry of Interior of the URSS.1990-the heart of the central Committee of the CPSU approves, with a single vote against, the waiver to its exclusive exercise of power in the URSS.1991.-Jean Bertrand Aristide takes possession of the Haitian Presidency in the presence of representatives of 22 paises.1996-hundred and eighty-nine people are killed, most German tourists, who were travelling aboard a Boeing-757 of the Dominican company wings as a result of a accident off the coast of the Republic of Dominicana.1997.-the judge of the Audiencia Nacional of Spain Manuel Garcia Castellon admits admissible a complaint by the disappearance and killing of Spanish citizens in Chile after the Pinochet coup. Finally, on 20 October 1998 the King Hussein of Jordan inhibited is in favor of judge Baltasar garzon.1999.-dies. His eldest son Abdullah swears as fourth monarch of the Hashemite Kingdom and named heir to the throne to his half-brother Hamza, son of the Queen Noor.2003-a car bomb of the FARC causes 36 dead and 170 injured in Bogota (Colombia).2003-Augusto Monterroso dies, writer of Honduran origin and nationality guatemalteca.2006-Haiti holds legislative, and presidential elections with a massive participation and serious incidents, in which die three personas.2008.-the U.S. shuttle Atlantis takes off successfully from Florida with the European laboratory “Columbus” for its docking at the international space station. 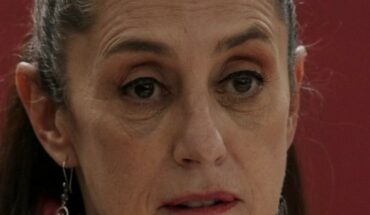 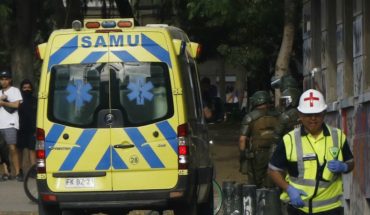 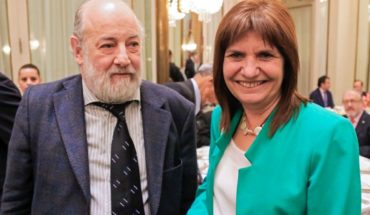