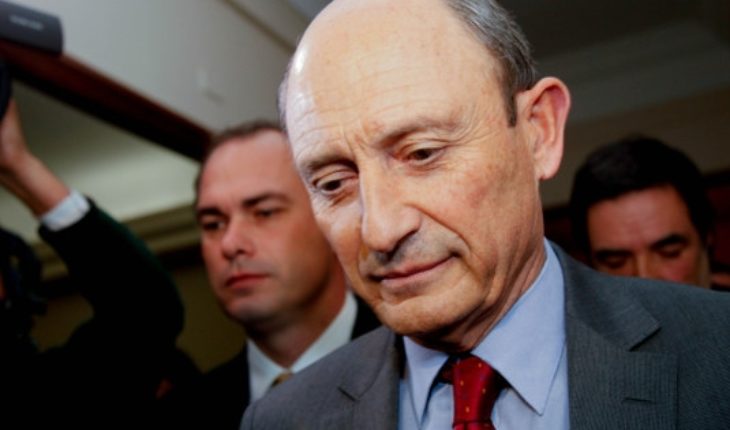 Shortly after the coup of 1973, the then Lieutenant Juan Emilio Cheyre began his stay in La Serena, a key period of his life, because that just at that time would have happened the events that have put today as processed into lime ity of the offender’s application of torments.
They are 24 complainants who say they were tortured between September 11 and November 25, 1973, crimes for which were processed the Colonel (r) Ariosto Lapostol Orrego and Cheyre. Of these, at least five explicitly mentioned to the former Commander in Chief and recount what happened: «police me delivered to military guard service and made me enter a room which is next to the guard, where there were more prisoners, all kneeling on the floor facing the wall, while others were with their hands on the nape. I was kneeling with the hand on the nape of the neck, when suddenly I see the presence of Lieutenant Cheyre and looking at it this I scolded (…) was changed from side and detected my gaze again, therefore ordered two conscripts soldiers that I bring to the inner courtyard one on each side. At that time, Lieutenant Cheyre took a stick and began beating me in the calves, back of the thigh, buttock and back», said Nicolas sources Rivera, in the context of the cause that is responsible for the judge Vicente Hormazábal.
Óscar Rubén Carvajal also makes reference to the military in his testimony: «the next day we took out of cells and took us to the second floor of the Regiment, where he was the military prosecutor’s office, remember that left us with the view to the wall (…)» I hear the heels of someone climbing the staircase, heading directly where I was, proceeded in a sudden and violent way to take me the hair at the nape, and strongly ask me if it was Cuban. Before that, I said ‘No, I’m Chilean’, reacting this military with a very strong in my stomach punch, to follow his path to his office (…) this I said it once I got to prison, finding out days after that it was up to the Lieutenant Cheyre».
Another victim of the dictatorship which mentions Cheyre is Nibaldo Pastén Vega, who report being beaten during his tenure by the Arica Regiment. «We were tied up hands from Ovalle, but arriving at Regiment us unleashed. At that moment a person asks for me (…) receipt a blow with his weapon in his mouth, kickback (…) due to the coup was bleeding, teeth as he pulled out my two front teeth, but I had to keep standing. I knew then that the person who hit me recoil was Cheyre».
Another of testimony against the former Commander in Chief of the army, which consists of the resolution of judge Hormazábal is the Luis Ravanal Martínez: «I recognize a voice, was that of Cheyre with whom he had spoken the previous day. He told me that I kneel, told me to ‘get you’, and I give account to me are running with a gun in the head, I felt the sand on the floor was wet, I figured that it was my friends blood, simulated execution (…) then amarraron me hands behind the back and put me hanging from something similar to a beam, being suspended in the air with his hands in the back».
María Cecilia Marchant Rubilar also testified before the magistrate and his testimony pointed to Cheyre. «Every time I went up to the regiment was present in the guard Cheyre, and even was in interrogation,» he explained.
«It’s completely innocent» after being processed by the Minister Hormazábal, Cheyre was transferred to Peñalolén Regiment of telecommunications, where detained. His attorney, Jorge Bofill, says that his client is «completely innocent» and «never participated in the facts that are the subject of this resolution».
In addition, it announced that they will appeal to the Court of appeals of La Serena to revoke the detention. «Advantage against it to exercise all the rights that apply to the respective instances», it said in a statement. 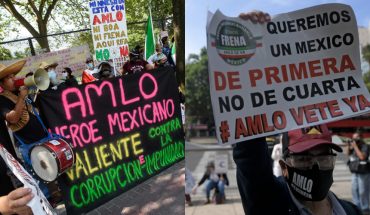