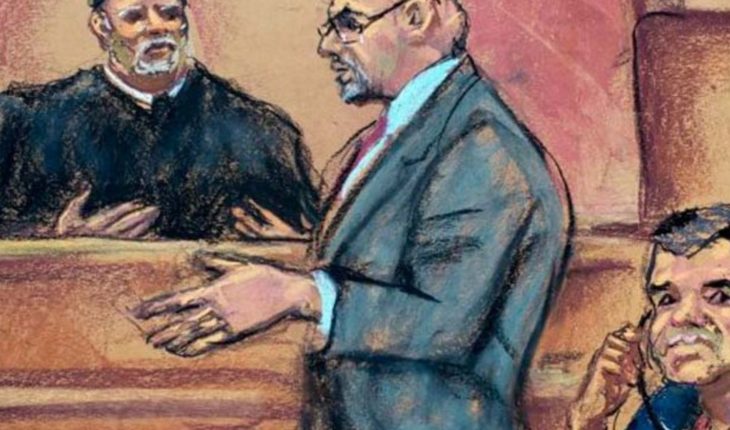 New York-when the date is still coming to define the verdict in the case of Joaquín El Chapo Guzmán, his lawyer has given signs of being ready to celebrate. In a controversial publication of Twitter, the defender of the alleged drug trafficker wrote «for after the trial», with the inclusion of a photo where you can see a tequila with a gun-shaped container. It is known that Eduardo Balarezo founded the well-known «Balarezo Law», a buffet of lawyers for high profile clients who are accused of crime is extremely serious, which include: organized crime, murder, sexual offences, as well as having a wide experience in international extradition.
On account of this, the team of lawyers has shown optimistic plan that the verdict of Guzman Loera has postponed indefinite date. The seven women and five men who make up the jury asked again the testimony of Jesús «rey» Zambada, Vicente Zambada (son of May) and the Dámaso «licenciado» López.Ya had requested other three testimonies of Colombian traffickers Alex and Jorge Cifuentes and agent of the border patrol John Aguayo.despues that three months of the trial against «El Chapo» were met, the jury will decide whether or not Guzman Loera, for 61 years, is guilty of 10 charges of trafficking drugs to the United States from 1989 to 2014 , similar to charges of money laundering and possession of firearms.
Responsible for him also have introduced more than 150 tons of cocaine and illegal substances to the neighboring country, which obtained millions of dollars of profits. And although it has 10 charges against her, one of the most serious accusations that has is the accusation that «El Chapo» integrated and led a criminal organization (the Sinaloa cartel) together with «El Mayo» Zambada, Member of the same cartel. The 10 charges that accuse «El Chapo» are: continued involvement in a criminal enterprise, international conspiracy to produce and distribute drugs, conspiracy to import cocaine, distribution of cocaine at the international level, use of firearms and earnings money-laundering conspiracy. 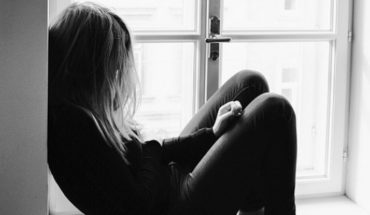 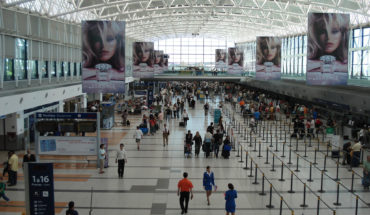 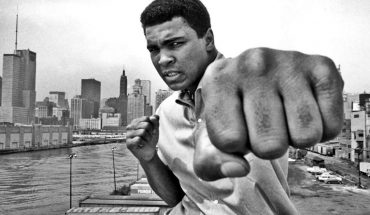