photo / Facebook / Internet Mexico.-the former first lady Angélica Rivera confirmed that it is divorced from the former President of Mexico Enrique Peña Nieto.
“I deeply regret this situation so painful for me and our children. For this reason I have taken the decision to divorce”, wrote on his Facebook account.

Photo / Facebook also expressed that he always gave to their spouse “with love my time and effort to meet as spouse, partner and mother”.
In addition, unveiled plans to recover her career as an actress: “Today all my energy, strength and love is focused on continue to be a good mother, in recovering my life and my career”.
Finally, he called and thanked respect “to maintain the emotional tranquillity that our children deserve”.
Just completed the administration of Peña Nieto emerged rumors that it was separated from Angélica Rivera, who left Mexico to file with their daughters in Los Angeles, California, where Sofía Castro carried out a course of action.
While the Uribe was caught very lively in Madrid with the Mexican model Tania Ruiz and the latest issue of the magazine Hello! He confirmed that the couple separated since last December.

Source: The Sun of Mexico 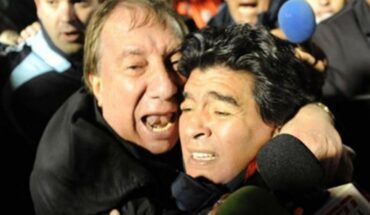 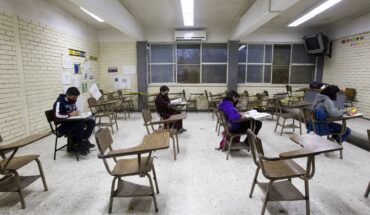