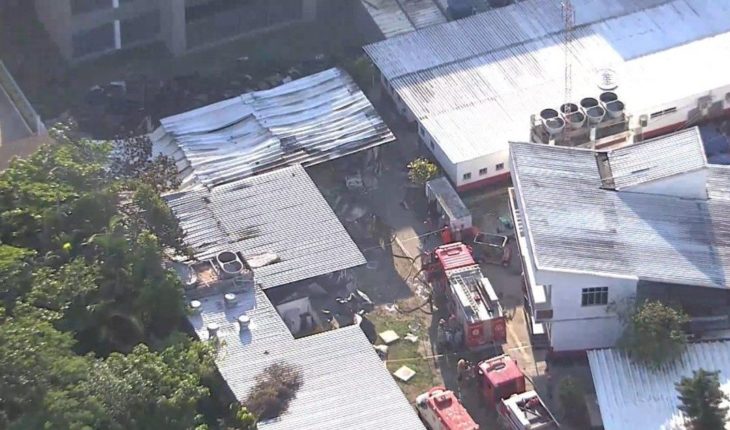 Rio de Janeiro-at least ten people were killed and several injured in a fire unleashed this Friday at the training center of the Flamengo, in Rio de Janeiro football club official sources said. According to the fire brigade, there are also three wounded, two of whom are in a critical condition. The incident occurred at the end of the morning on Friday at the facilities of Ninho do Urubu, where trained the carioca set and the categories below, in the West zone of Rio.

the flames destroyed accommodation where they sleep basis of Flamengo players under the age of 18, according to the Lieutenant-Colonel of firemen, Douglas Henaut, told reporters. Teams of firefighters who are in the local have already managed to control the flames and currently working to prevent new outbreaks. For the moment, the reason of the fire is unknown. Rio de Janeiro is recovering still from the strong storm of wind and rain that hit the capital fluminense on Wednesday night and that left six dead, flooding at various points in the city, landslides of land, about 170 trees and dozens of vehicles falling wrecked.

Photo: Twitter the western part, where the Flamengo training center, was one of the hardest hit by the storm. Ninho do Urubu, considered one of the most modern training centers of Latin America, has a module for the professional team of Flamengo, two fields and a specific space for the preparation of goalkeepers, as well as an area for accommodation.

in 2018 Flamengo, which is Brazil’s most popular soccer team, inaugurated a new structure for the first team and left the old facilities for players of the categories based on the club. 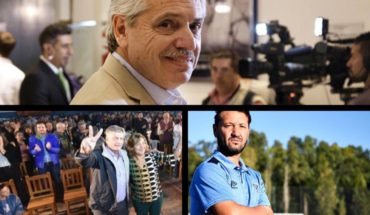