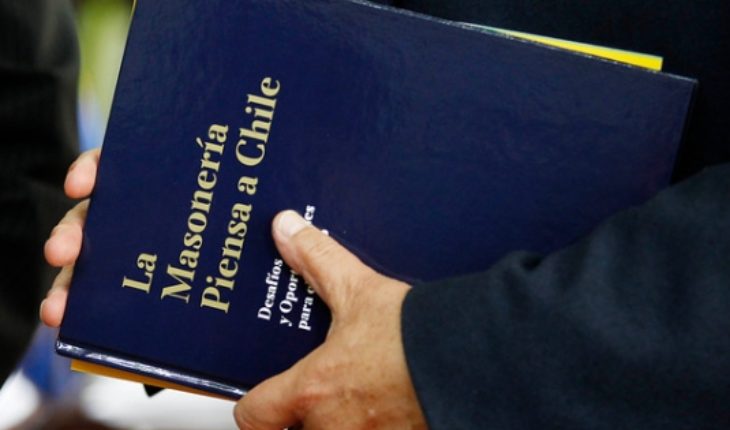 through a public statement, Freemasonry was called so that native peoples have constitutional recognition, specifically, with the emphasis on the Mapuche people.
The call was supported on-site by the Grand Master of the Grand Lodge of Chile, Sebastián Jans Pérez, in an activity held in Temuco where he was accompanied by Jorge Luchsinger and Modesco Huenchunao, as well as the Mayor of La Araucania, Jorge Atton.
«Chilean masonry supports the consensus by the constitutional recognition of the indigenous peoples of Chile, in particular of the Mapuche people, recognizing the dignity that it deserves for its history and its culture, deeply rooted in our society», reza the statement issued yesterday.
The great Lodge of Chile said have a deep admiration for the mapuche people, by its history and especially by their worldview and the way in which this has been transmitted from generation to generation.
«Like our mapuche brothers, we are part of nature and the universe that receives it, we celebrate its natural cycles and dedicate great efforts to protect and teach the need to respect it, as a vital space of our species,» added from Freemasonry.
Along with this public statement, the Grand Lodge said it will advocate that this obvious reality is translated into effective recognition «starting with the necessary modifications to the constitutional, legal and administrative levels, to establish a relationship of the» State of Chile with native peoples, in particular with the Mapuche people».
This last, added, «in congruence with a necessary process of integration, which is imperative for the achievement of social and harmony consistent with the different principles and values contained in instruments and international agreements such as the consecrated in the» Declaration of the rights of indigenous peoples by the UN, among several others.»
Freemasonry valued social and political efforts of all who drive this constitutional recognition, whereby – stressed – «we add our will, based on our universal principles and our understanding of the Republic as the space of» all». 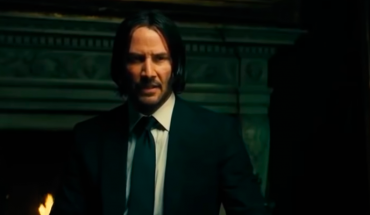 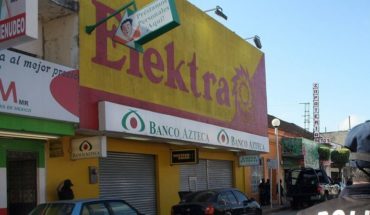