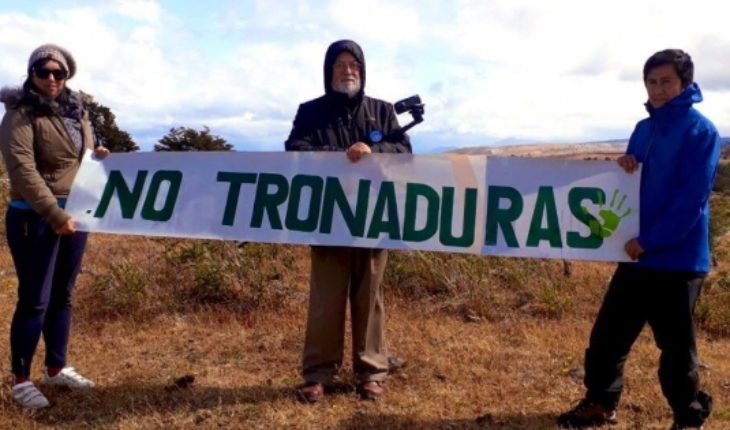 This Friday was held the first “controlled” blast of winter mine in the coal deposit of Riesco Island, which flew – on this occasion particularly – 28 thousand m³ of Earth to measure the level l environmental impact in the area.  Once the environmental authorities to assess the consequences of test blasting, Angelini and Von Appen groups mining carried out holdings of up to 100 thousand m³, four times a week.
“We witnessed the first blast which took place after 16:10 hours, and this unfortunately, take for granted that mine winter managed what I wanted”, said Paulino Vidal, spokesman of the front of Austral ecological Defense (FDEA) grouping, who reached the place of the facts.
Pauline Vidal, who belongs to the organization citizen that from the beginning opposed the exploitation of coal in the area, called this environmental milestone as “a grim for us day” and the community that we believe and want a sustainable Chile.
In support to the demonstrations against the exploitations of mine winter, the national director of Greenpeace Chile, Matías Asun, commented that “the blasting come at the worst time, since they show the country host the next Summit of the UN (COP25) climate as a” ally of coal, that poisons thousands of Chileans in the areas of sacrifice and contributing in a decisive way to climate change,”he said.
Examining the role of the Government to the environmental crisis, Asun said that “President Sebastián Piñera and the Minister of environment, will have to give many explanations in the COP25 if that it is still blowing our Patagonia to remove carbon from it”.
though “very sad” for the realization of the first blast, Paulino Vidal said that “we are not going to lower the arms and will continue with this struggle for a clean Chile”, said the spokesman on behalf of environmental groups, whose claims do not they were both welcomed by the authorities of the environmental assessment system as the environmental Court of Valdivia.
Check here the statement of the spokesperson of the FDEA: 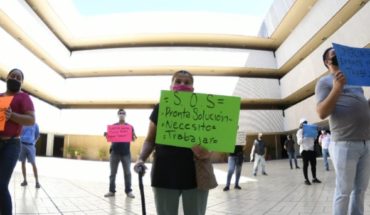 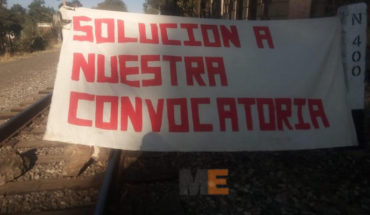 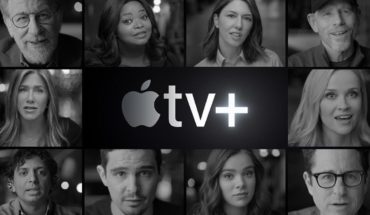