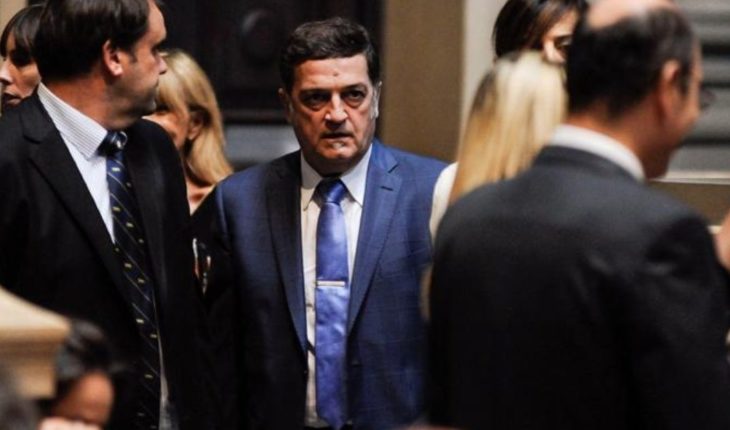 completed the fair judicial and courts of Comodoro Py give the note. The cause of the notebooks, that investigating a conspiracy, allegedly led by the former President and dedicated to the collection of bribes linked to the distribution of public works, continues adding new involved. In this case it’s the federal judge Luis Rodríguez, designated by Carolina Pochetti, widow of Daniel Muñoz (former Secretary of Néstor Kirchner). In particular, Pochetti confessed in his condition of regret that she and her husband bribed the jurist that it stop the investigation into the more than $ 70 million that former Secretary of Néstor Kirchner and their frontmen whirled to the outside.

The revelations took place within the framework of his statement made before the fiscal Carlos Stornelli and Carlos Rívolo, as well as to judge Claudio Bonadio.Según confirmed the nation, Pochetti said that it gave money to Luis Rodríguez having your lawyer Defender, Miguel Angel Plo, as an intermediary.

The truth is that Plo is already detained and accused from having collaborated on the dissolution of companies seeking to avoid that initially investigated money was discovered by the authorities. Prosecutor Stornelli requested last September arrest and the freezing of accounts of Pochetti and other businessmen who were behind Muñoz money laundering.

In October of last year, Rodriguez had been away from the cause which was investigating Munoz given that according to the Federal Chamber had exempted from prison to Pochetti and others. In particular, prosecutor Carlos Stornelli had asked him that ordered the arrest and investigation, as well as that it freeze accounts detected in United States, measures that Luis Rodríguez rejected. The cause was then in charge of Daniel Rafecas.En this note: 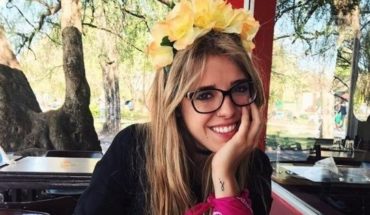 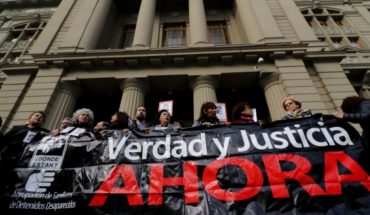