El fiscal Carlos Stornelli (the same hours ago accepted the former accountant of marriage how repentant Kirchner) is being investigated for extortion.  Following a complaint that takes charge the judge Ramos Alejo Padilla, is evaluating if Marcelo D´Alessio, asserting his friendship with Stornelli, would have ordered the payment of $300,000 to the agricultural producer Pedro Etchebest.Como consequence of this was that D´ Alessio said in recent hours that “Etchebest when campillo are detained it gets very nervous, he was an operator of Campillo, beyond which this forget conveniently declare that it was one of the people who charged a 25% on a sort of return of l” “you imposed” “Stornelli is not my boss to which never commissioned me any work” in dialogue with the FM 89.9, D´Alessio argues the money order: ‘when calling money a person is to see where it goes. It is not the same thing that says I have it in a box in Buenos Aires who have to bring United States, of a table, such a place. It is part of the research that obviously interrupts Etchebest.”” It is not a trap. It is a technique that has to do to find the truth”, says who is defined as”obsessed with finding the truth”.

However, asked about this practice, i.e., that to try to resolve an illicit, another can be committed, lawyer says that “the crime was not perfected because even the wanted to give money that was later returned.” To do investigations played tremendously finite”. At the same time, D´Alessio argues that Stornelli she saw him twice in his life. However, on the photos that would be in the hands of Justice, raises the following: “just met in the CR in Pinamar resort. It sat on my table something like 15 minutes with another person, that is not… it seems to me, isn’t it? “.” I have hidden cameras pretending to be corrupt cement buyer to determine how Hezbollah was working”ultimately and again consulted on the particularity of which if your boss isn’t Stornelli which is its link with the cause of notebooks , the lawyer presents: “my passion is to investigate. I not only research but that I have given to journalists finds”.” I don’t know if this is a trap for Stornelli, if it is an operation. I do know is that in half an hour I am coming to the Court in pain. I will present a written, am going to give all journalists and I’m going to continue investigating, “concludes D´Alessio. in this note: 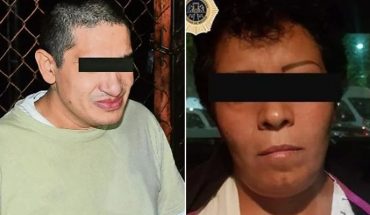 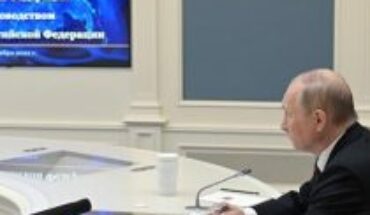