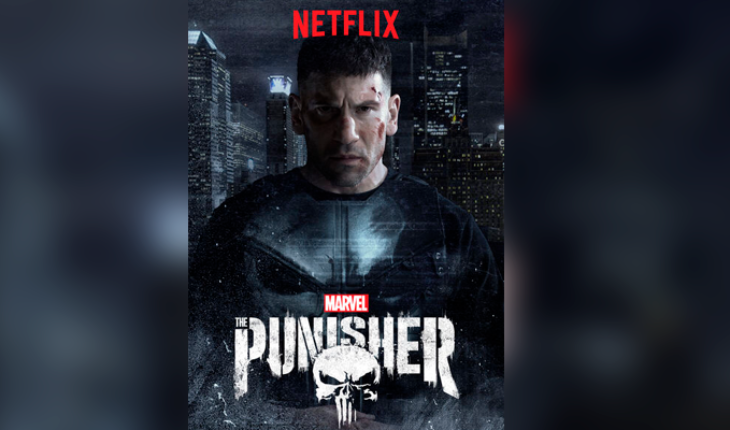 «Punisher» film home again and fell short of expectations photography / Netflix Morelia, Michoacan.-the second season of Punisher returned and was at the height of expectations but with a more uncertain path.
The story begins with a Frank Castle (Jon Bernthal) away from the conflict that turned it into Punisher and starting from scratch as a traveler by the name of Pete Castiglione that assimilated since the first season when it culminated with his revenge.
Said this doesn’t make much sense as a righteous Avenger continue to such an extent that used tailored to the damsel in distress, a teenager chased by a group of mercenaries, which seems only a pretext so good action sequences give calida d and who the public thinks it will be a season of more punches and less plot.
However Billy Russo (Ben Barnes) has awakened and went on the run without encouragement from revenge on Castle, since it does not remember what happened between them after having been comrades in the army.
What wakes up the thirst for revenge in other unexpected characters like Dinah Madani (Amber Rose Revah), the agent of national security which was attacked by Russo after sustaining a romance with him.
This generates that Madani seeks to Punisher to use it as a weapon to catch Russo, which will eventually make that the Castle be wondering if it really is the need for revenge that did so or its nature that made it that way to express his revenge.
In general terms is a series that respects the essence of the characters and keeps big action sequences. 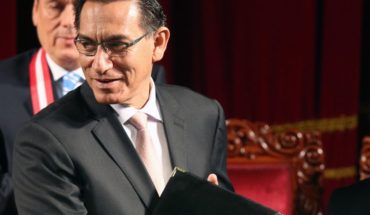