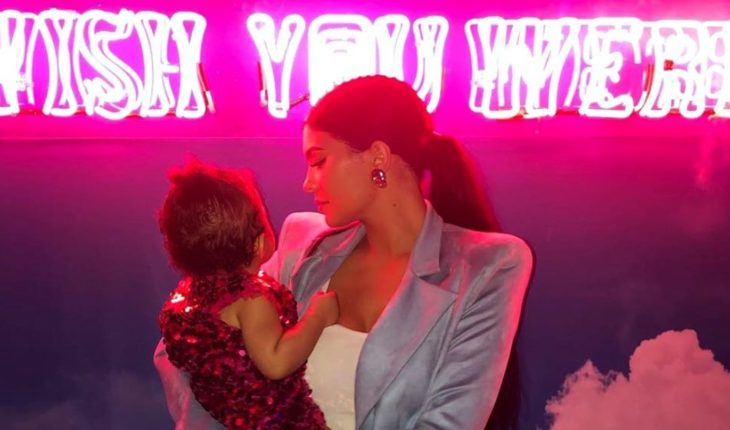 the first year of any person is super important and that of Stormi Webster, daughter of the model and businesswoman, Kylie Jenner, did not go unnoticed. While her pregnancy remained hidden from the press and social networks, once the youngest of the Kardashian sisters made official the birth of the small fruit of his relationship with Travis Scott, not quit the show it proudly to the world. Now, on the occasion of his first birthday, Kylie organized an opulent celebration based on a fantasy world called «Stormi World» (the world of Stormi) and set in a sort of funfair, very common in the United States.
The entrance to the salon expected extravagant event: an inflatable giant with the face of the honoree hiding income, while they awaited in a carousel, games inspired by the birthday girl drinks with sorbets that spelled his name, a artificial forest with butterflies and much more.
As you can see in the videos of Kylie, the catering was composed of pretzels, pizzetas, soft drinks and juices served in lemons. On the other hand, the main cake had 3 floors and had on a carousel spinning.
Within the same celebration had a room inspired by the sky, with replicas of clouds, bubbles and even a ‘Stormi completo Shop’ room, a place where all kinds of goods could be acquired.

One of the gifts he received the birthday girl was a Chanel wallet custom look! 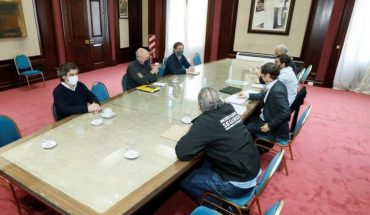