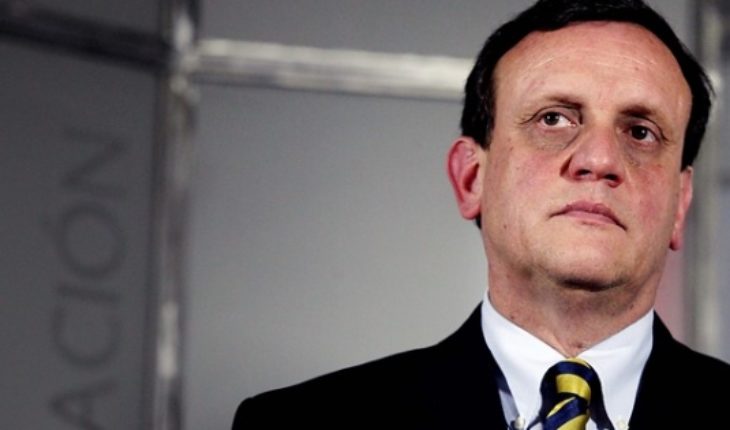 It’s been a few days since the judge Alejandro Madrid issued judgment by the assassination of former President Eduardo Frei Montalva. And now, according to the words expressed by Eduardo Frei Ruiz-Tagle, son of the late President, «doors open» to investigate responsibilities, in such case, the Catholic University and the army, that they never wanted to collaborate with your clarification .
Precisely to this House of studies, where was the irregular autopsy, are two of those convicted Minister Madrid as accessories after the fact: the doctors Helmar Rosenberg and Sergio González, professors in the Department of pathology of the Faculty of medicine UC.
Rosenberg is now retired, while they are many voices, even within the University, asking that they dismiss Gonzalez, who remains as an active Professor. This optional requested a leave without pay and the indefinite suspension of all their teaching and assistance activities to be able to defend themselves against the accusation, which was accepted by the University. The PUC did not want to remove it. Moreover, he has defended it.
Defense expanded this Sunday, since through an extensive letter published in the newspaper El Mercurio, entitled «the UC and the President Frei Montalva», rector Ignacio Sánchez gets on the side of the damned in the case: «We trust in the complete innocence of our m expenses and professors of medicine, who were called to work by the team of physicians, all of them of the Frei family trust,»says initially.
«Repeated allusions have made inaccurate and misleading way over the role played by the Catholic University, their academics and professionals in fact covering the judicial investigation. A chronological actions of the University and their teachers relationship, in this case, can help clarify this reality», he added.
Rector Sánchez also had words for the questioned Luis Castillo, the current Undersecretary of health care networks and former medical director of the Hospital of UC that is mentioned in the process. The Christian Democrats and the daughter of the late President, Carmen Frei, have insisted on the «ethical» responsibility of Castle in the facts, but the University authority – as well as the Government – has lent its full support.
From the PUC ensure that Castle «had complied fully with their duty, being always available to deliver official and formal, this information during the time he held his position in our network of health UC».
In addition, according to Sanchez, at least on two occasions has offered the Uribe family «discuss this topic to express the will of the UC to continue working on the case», which has not been accepted.
«However, it is not correct, and therefore I cannot accept as Rector of UC, is that you continue to repeat the concept that the Catholic University has not collaborated with the process. «I have described in detail what has been our participation in this case, the delivery of information and also what could have been more expeditiously, in particular regarding communication with the family», sentence.
«Corporate defence» the PUC after Defense issued in the Middle, many voices came to criticizing the rector. The first was the Deputy DC, Iván Flores, who, through his Twitter account, said that «a University authority, the Rector of the Pontificia Universidad Católica, cannot do corporate defenses three sentenced in first instance. Rector, let that justice make the downside and not publicly defend what perhaps Ud doesn’t know… or know? «.»
Meanwhile, the head of the caucus members Falangist, Matías Walker, said that the rector’s statement reflects what has been «constant attitude», words «impede investigation into murder of President Frei. Now they defend inmates. Not going to never accept the ruling, although the Heavenly Court ratify it… «.»
Another Member of the DC, Jorge Sabag, joined in the criticism: «ask to the rector of the PUC more wisely in your comments, even after 16 years of investigation of the Madrid judge.» These corporate defenses don’t do well or to your institution or anyone».
Finally, the Secretary general of the Federation of students of the Catholic University (FEUC), Ester Prado, said, also via Twitter, that «we expect early disengagement from Professor Sergio González. And we make the invitation that is, finally, a collaborative role in future instances and not corporate defense we’ve seen.» 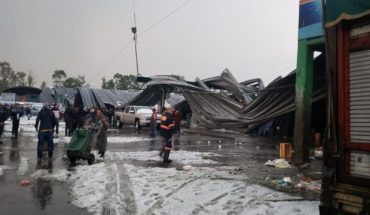 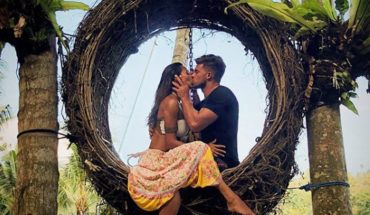 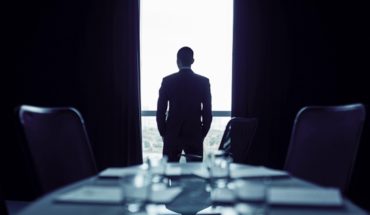