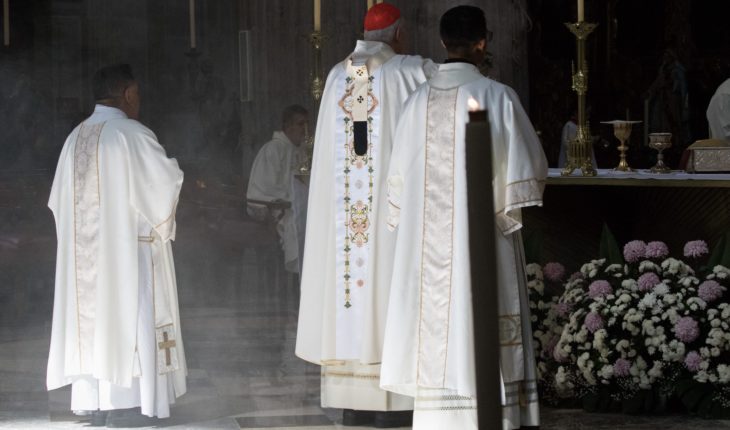 to the least 152 priests in Mexico have been suspended after being accused of sexually abusing minors, according to the Archbishop of Monterrey and President of the Conference of the Episcopal Mexicano, Rogelio Cabrera López.
In press conference, Cabrera Lopez explained that the 152 cases have been in the past 9 years, of which » some rogue priests are in jail, others have already been suspended from his priestly ministry,»whenever that proved his guilt ; While other priests still face the process.
Read: Stop priest in the CDMX for alleged sexual abuse of a girl who taught catechism in the coming days, the Archbishop Rogelio Cabrera will travel to the Vatican to represent Mexico at the meeting of bishops and Presidents of conferences Episcopalians, convened by father Francisco, which mainly addressed the issue of clerical paedophilia and be planned measures to combat this crime.
The meeting will be from 21 to 24 February and occurs after multiple signs around the world against Catholic priests for sexually abusing minors.
The most recent allegations occurred in United States and Chile. In the case of us spoke of more than 300 priests accused of sexual abuse, while in Chile is spoken of 148 cases.
Read: About 300 priests are accused of sexual abuse of more than 1,000 children in the United States in the case of Mexico, the Mexican Episcopal Conference did not provide figures on the total number of victims but the Bishop Rogelio Cabrera said that in recent days it has talked with some of them.
«One of the tasks we have is precisely to raise statistics, in Mexico there is a center of information gathering, because each Bishop is facing these problems (…) We hope that after the measures that the Church has placed greater demand or zero tolerance, decrease cases of crimes and that also the bishops put the batteries to put in order these situations,»said Cabrera Lopez.

With data of reformation (subscription required).
Thanks for reading! Help us to continue with our work. How? You can now subscribe to political Animal on Facebook. With your monthly donation, you will receive special content. Find out how to subscribe here. Check our list of frequently asked questions here. 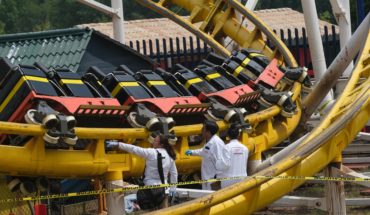 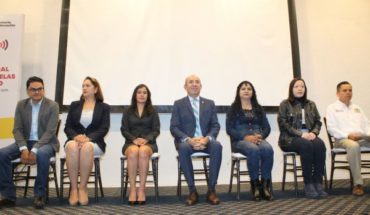 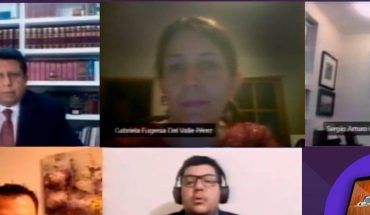 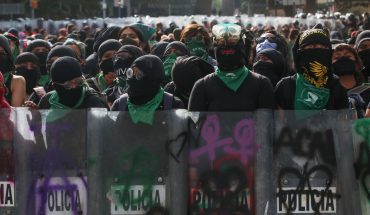