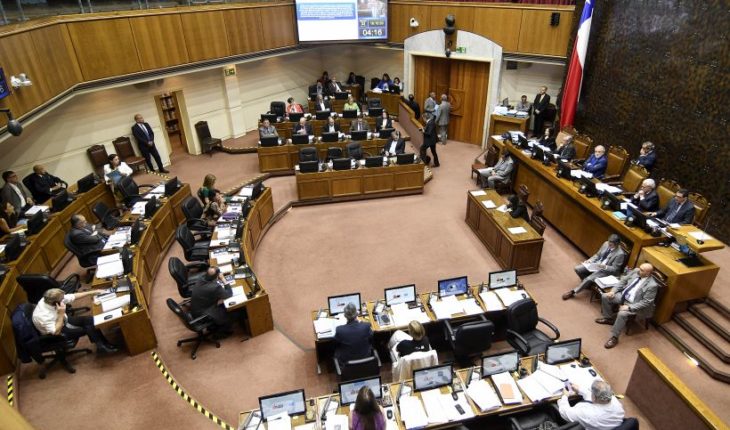 as reported by La Tercera, the law establishes that the senators, as well as members and public employees, are entitled to this assignment when they are absent from their usual place of work, within the national territory. The per diem amounts to $78.621 daily, if any overnight stay, and $31.441 per day, in case there is no accommodation. According to the mentioned slogan, on average each Senator received about 5.7 million pesos, which is where the highest amount was the cancelled to Alvaro Elizalde (PS), with 9.3 million pesos, while the lowest was that of Ricardo Lagos Weber (PPD), with 912 thousand pesos. Since the Senate Administration explained that the sum is calculated based on the record of attendance at the session of the upper House, and the commissions carried out in Valparaiso, Santiago and other regions. The third explained that in the case of Elizalde, this recorded 100 assists Congress, while his viaticum, of 9.3 million pesos, including 119 days payments. From the parliamentary of the PS team explained that «he is the only Senator with 100% attendance room sessions and all the Senate committees», and that «this assignment to which reference is made is the Senate sessions, as well as seminars and hearings pub replicas for legislative work at the headquarters of the National Congress, as to what established in the regulation of the Council of assignments». Other prominent cases are those of the Senators Carolina Goic (DC) and light Ebensperger (UDI), with $9 million and $8.9 million respectively. In addition, are the parliamentarians Jose Garcia (RN) and Juan Antonio Coloma (UDI), with $8.8 million and $8.4 million in travel expenses. 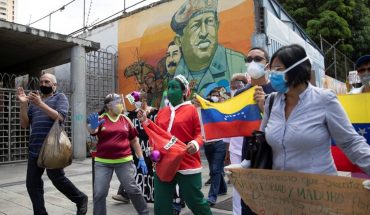